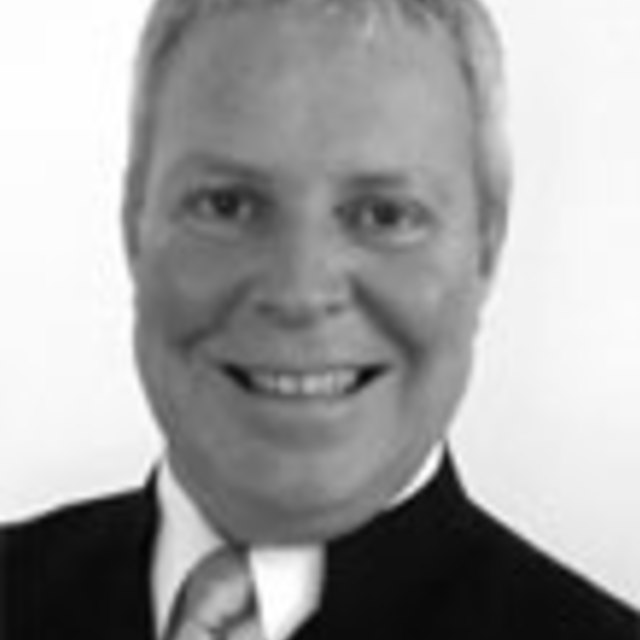 Terence Maskell, BA DipMus DipTchg, has been the conductor of The Graduate Choir, NZ since its inception. He has recently been appointed to a music position at King's College, Otahuhu - a private Anglican secondary school - and was formerly Director of Music at Aorere College for twenty years, establishing a firm national and international reputation for fine choral groups there.

For over nine years he was the conductor of the Auckland Youth Choir (a group which won numerous international awards under his direction), relinquishing this position in early 2001.

At the end of 2001 he undertook a two-month global tour as a Sir Woolf Fisher Fellow (an award given for excellence in music education), concentrating especially on North American institutions noted for excellence in choral education (amongst which was the internationally renowned St Olaf Choir under Anton Armstrong).

His choirs have performed regularly on television and radio, toured in NZ and overseas, and he has acted as guest conductor, accompanist (piano and organ), soloist (countertenor), adjudicator, choral arranger and clinician on numerous occasions.