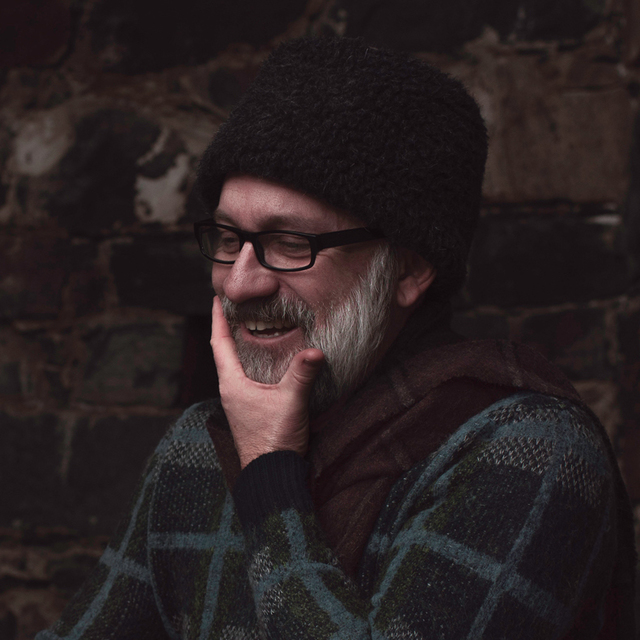 Auckland-based David Chisholm is internationally recognized as a composer defined by diverse and hybrid collaboration and a curator and producer of vision and courage. He was composer in residence for Philip Adams’ BalletLab and an Associate Artist for Malthouse Theatre, Melbourne before becoming the founder and director of the highly acclaimed Bendigo International Festival of Exploratory Music and its roster ensemble Argonaut.

David has undertaken artist residences at HIAP in Helsinki, EMPAC in New York, Centre Intermondes in La Rochelle and Camargo Foundation in Cassis. He was a featured guest of the Encuentro Internacional de Compositores in Santiago, Chile.

David was an inaugural recipient of the Victorian Government’s Creator Grants. He holds a PhD from the University of Melbourne and is currently Urumatua o te Whare o ngā Pūkōrero Pūoro | Head of the School of Music at the University of Auckland. David is published by Babel Scores, Paris.

for harp and guitar soloists with chamber orchestra, 37m