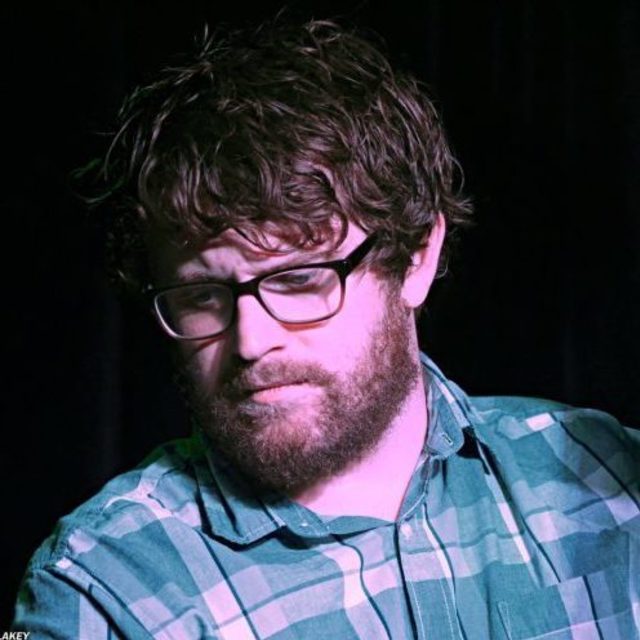 Tom Botting is a double bassist and composer originally from Hamilton working predominantly in jazz and improvised music. After relocating to Sydney in late 2011, Tom quickly forged a path into the Australian jazz scene. His impressive abilities as a sideman and bassist have led to playing opportunities with jazz luminaries as diverse as Roger Manins, Dale Barlow, James Muller Trio, Walter Smith III, Vince Jones, and The Jazzgroove Mothership Orchestra.

Tom is also an accomplished composer and composes for a variety of ensemble sizes, from solo double bass pieces to works for jazz orchestra. His works have been performed and recorded by a number of notable ensembles on both sides of the Tasman including The Auckland Jazz Orchestra, trans-Tasman collective Antipodes, Tiny Hearts and The Dave Jackson Quartet. In 2015, Tom placed third at Australia’s prestigious National Jazz Awards held as part of Wangaratta Jazz Festival with a programme that included original compositions as part of the audition, semi-final and final stages of the competition. In 2019, Tom co-presented original music for jazz quintet with long term collaborator Callum Allardice as part of the Wellington Jazz Festival. Also in 2019, Tom was awarded a PhD from the Sydney Conservatorium of Music for his thesis “Developing a Personal Vocabulary for Solo Double Bass Through Assimilation of Extended Techniques and Preparations”. His doctoral studies resulted in a collection of compositions and improvisations for solo double bass which were released in early 2020 as the album Tom Botting | Solo.

Tom returned to Aotearoa New Zealand in 2020 and is currently based in the Waikato. Since his return, he has continued to develop his craft. He received a Creative New Zealand Arts Continuity Grant to record a live album of original compositions with his Wellington quintet. He also presented a programme of original quintet music at Auckland’s CJC Creative Jazz Club which was recorded for Radio New Zealand. Most recently, Tom was the musical director, vocalist and musician in the show “Greedy Cat”, presented by The Tim Bray Theatre Company, Auckland’s leading theatre company for children. This role involved composing all the incidental music for the show and performing it on a variety of instruments.