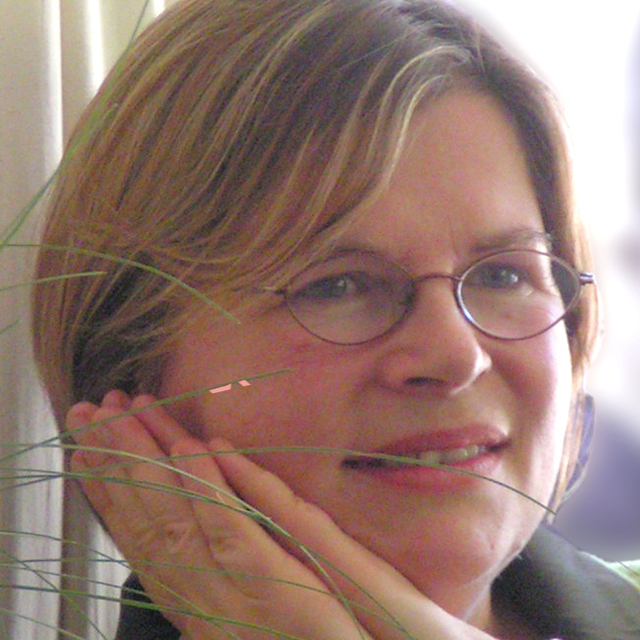 Scilla Askew is an arts administrator and singer. She studied at Otago University, taking her first singing lessons with Honor McKellar, and graduating with degrees in Music and English. Further study in London (with Janice Chapman and Peter Harrison) gave her the opportunity to work with several small opera companies – devising new work and giving numerous performances at festivals and community venues around Britain and occasionally elsewhere in Europe. During that time she performed more than twenty operatic roles (including Olympia, Queen of the Night and Zerbinetta) and gave many concert and recital performances.

Since her return to New Zealand at the end of 1991, Scilla has combined her singing career with teaching. She also served as Executive Director of SOUNZ from 1998 to 2010. She has continued to sing for many local choral societies, the NZSO, Royal New Zealand Ballet and Wellington City Opera (now NBR NZ Opera). She has performed works by many local composers including Lyell Cresswell, Dorothy Freed, Brigid Bisley. and Gillian Whitehead. Scilla has also appeared in several successful ‘fringe’ shows including Pocket Opera’s Opera Undressed and Lee Hatherley’s, Opera for Breakfast.

In 2004 she was awarded the KBB/CANZ Citation for Services to New Zealand music and in 2005, as a trustee of the Lilburn Residence Trust she was involved in the successful campaign to purchase the distinguished composer’s home as New Zealand’s first residence for composers. She is also a Trustee of METANZ, the Music Education Trust of Aotearoa New Zealand.