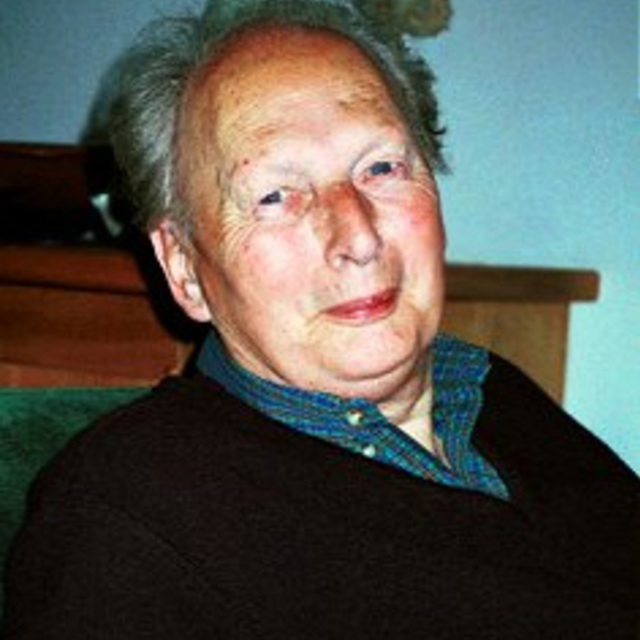 John Hopkins OBE, conductor and administrator, was born in Yorkshire, UK. He moved to New Zealand in 1957 and to Australia in 1963. He conducted the Auckland Philharmonia Orchestra in 1987 in one of New Zealand's first Composers' Reading Workshops and was responsible for the premiere performances of a number of major New Zealand works and was particularly associated with Lilburn's three symphonies. His last position was head of conducting at the University of Melbourne.

Professor Hopkin’s distinguished career spanned 60 years. In the 1950s he became the youngest person to conduct a major British orchestra and in the 1960s he was Federal Director of Music for the ABC.

Other career highlights include being the founding Dean of Music at the Victorian College of the Arts, followed by six years as Director of the New South Wales State Conservatorium. His recordings include numerous Australian and New Zealand works as well as six albums devoted to Percy Grainger.

Professor Hopkins conducted the NZSO, and the Melbourne and Sydney Symphony Orchestras on overseas tours and also orchestras in Belgium, Holland, Sweden, Yugoslavia, Czechoslovakia, the USSR, Canada, the USA, South Africa and Japan.

Professor Hopkins was an Honorary Professorial Fellow in the Faculty of Music at the University of Melbourne.

The Point of the Baton - John Hopkins