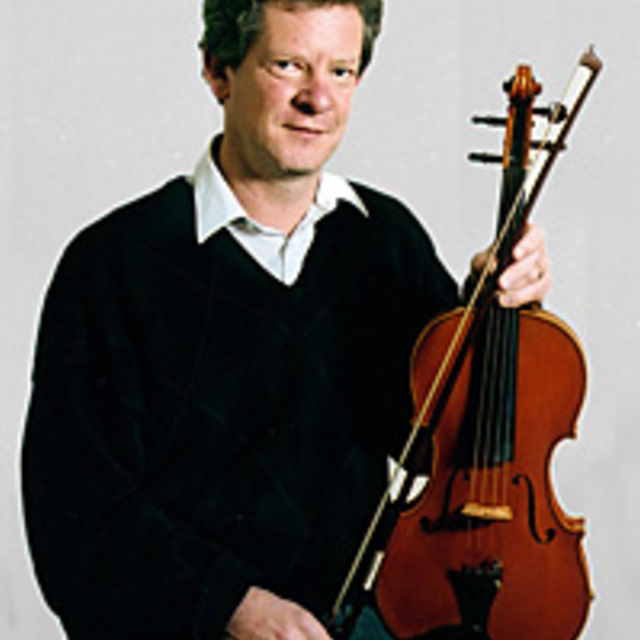 Donald Maurice is Professor of Music at Victoria University in New Zealand. He has presented at over a dozen International Viola Congresses and has given premieres of many solo and chamber works. In 2001 he was awarded the Silver Alto Clef by the International Viola Society, was made an Honorary Life Member of the American Viola Society in 2007, and in 2009 he gave the William Primrose Memorial Concert in Utah. He has performed for New Zealand diplomatic missions in Washington DC, New York, Ottawa, Berlin, Bangkok and Warsaw. In 2014 he was made a Member of the New Zealand Order of Merit.

He has books published on Béla Bartók and Alfred Hill. “Bartók's Viola Concerto - The Remarkable Story of his Swansong” (Oxford) is recognized as an authoritative text. The award-winning CD of his live 2008 performance of Boris Pigovat's "Holocaust Requiem" has received high acclaim and he gave the German premiere of this work at the International Viola Congress in Wuerzburg in 2011.

His solo and chamber music discography includes Alfred Hill’s seventeen string quartets for Naxos with the Dominion String Quartet. “Home is Where…” features first recordings for viola and piano of music by Lilburn, Enescu and Pigovat. He is also featured with Dr Claudine Bigelow on the Tantara label, performing Bartok’s 44 Duos in their transcription for two violas, with a performer’s edition also released by Editio Musica Budapest in early 2016.

As a viola d’amorist he has performed in Australia, Malaysia, New Zealand, Poland and Thailand, and can be heard with Archi d’Amore Zelanda on Atoll Records.

for viola and piano, 25m