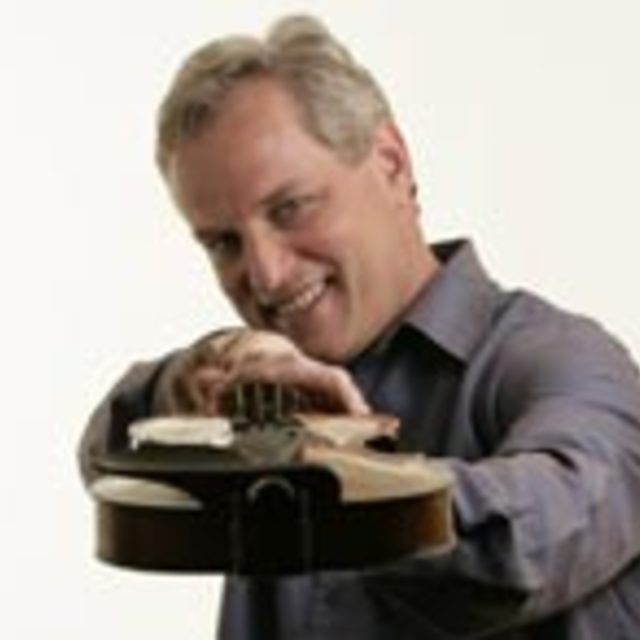 Douglas was a co-founder of the Adam New Zealand Festival of Chamber Music and was its artistic Director until 2001. He has been soloist and guest leader of the NZ Chamber Orchestra and has performed concertos with other New Zealand orchestras. As both a founding member of the 20th century ensemble CadeNZa and as an individual he has participated extensively in premiere performances of New Zealand and international compositions.