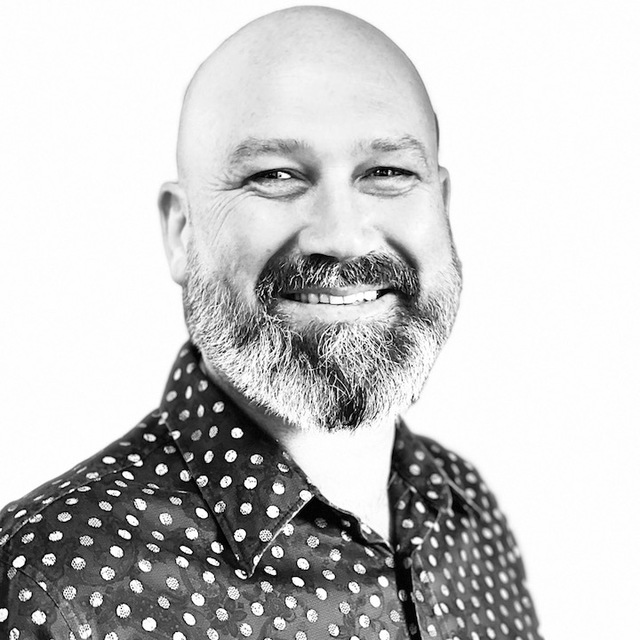 Mark began his musical career under the watchful eye of his mother Noeline, who was his first music teacher. After deciding that the violin was not his instrument, Mark concentrated on the clarinet, later taking up the saxophone after seeing Mark Walton perform. This sparked a lifelong passion of exploring and extending the classical saxophone repertoire.

He moved swiftly into both the teaching and performing sides of the Christchurch music scene and taught and performed in both classical and jazz genres for 25 years. In 2012, Mark moved to Auckland to take up a position in the Royal New Zealand Navy Band, where he spent seven years performing a number of roles including concertmaster, lead saxophone and soloist. Mark left the NZDF in 2020 but continues to reside in Auckland, as an independent musician, performing and teaching.

Throughout his musical career, Mark has made a practice of promoting and commissioning new works for his instruments. As a result he has performed works written for him by a variety of New Zealand composers, such as Gao Ping, Philip Norman, Antony Ritchie, Tony Ryan and Eric Biddington, including concertos for soprano saxophone and orchestra, sonatas, saxophone quartets and works for saxophone and string quartet. Mark plays regularly in several ensembles including The Whekau Trio, with Alison Holden, piano and Craig Bradfield, Bassoon and the Hoekstra/Kime/Hobson Trio, an ensemble specialising in exploring the unique sound of Euro Jazz. The Aoelus Saxophone Collective comprises of a number of saxophone players who come together regularly to perform at concert series throughout New Zealand.

Mark has performed as a soloist and in ensembles in three Australasian Single Reed Conventions in Australia and three World Saxophone Congresses in Slovenia in 2006, Thailand in 2009 and Zagreb in 2018. At these events his programmes have always showcased a new composition by a New Zealand composer.

Concerto for Soprano Saxophone and Orchestra

for soprano saxophone and orchestra, 17m

for soprano saxophone and piano, 11m