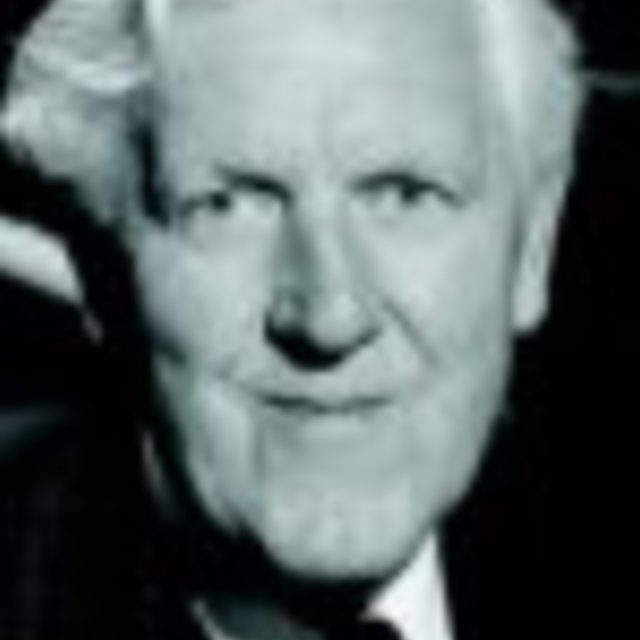 Maurice Till's career in music extended well over 50 years. In that time he had been involved in a number of different areas in the broad field of New Zealand music - performing, teaching and administration.

First and foremost is Maurice Till's reputation as a top-ranking accompanist. He toured extensively with a long list of world-famous artists, many of whom especially requested him for their New Zealand and Australian recitals. Victoria de los Angeles, Elisabeth Schwarzkopf, Kiri te Kanawa, Gerard Souzay, Alfredo Campoli, and Pierre Fournier are the names of just a few whose exciting performances will be remembered as having Maurice Till at the piano. Chamber music also featured prominently on his list of engagements, especially notable being performances of all the great piano quintets with visiting string quartets.

Maurice Till's solo appearances during the early part of his career were largely confined to concertos with the New Zealand Symphony, the Sydney Symphony, and the South Australian Symphony. He gave first New Zealand performances of concertos by Khachaturian, Dohnanyi, Bartok, Prokofiev and Berg under distinguished guest conductors. For many years he played popular concertos in all the main centres during the annual Proms series.

At the end of 1991 Maurice Till completed a long association, first with the University of Otago, and later with the University of Canterbury where he was involved in an extensive programme of public recitals and was responsible for the teaching of advanced piano students. Many of his former students now have established careers: Richard Mapp, Michael Houstoun, Sharon Joy Vogan, Terence Dennis, and Sarah Watkins all spent several years under the guidance of Maurice Till.

He was very active in the planning and administration of the arts. For a period of six years he has a close involvement with the Queen Elizabeth II Arts Council (now Creative New Zealand) and was the first chairman of the Southern Regional Arts Council. He had been a member of the national executive of the Chamber Music Federation and the executive of the Christchurch Civic Music Council. From 1985 to 1988 he was Dean of Music and Fine Arts at the University of Canterbury. In the year 2000 the university bestowed on Maurice Till the honorary degree of Doctor of Music.