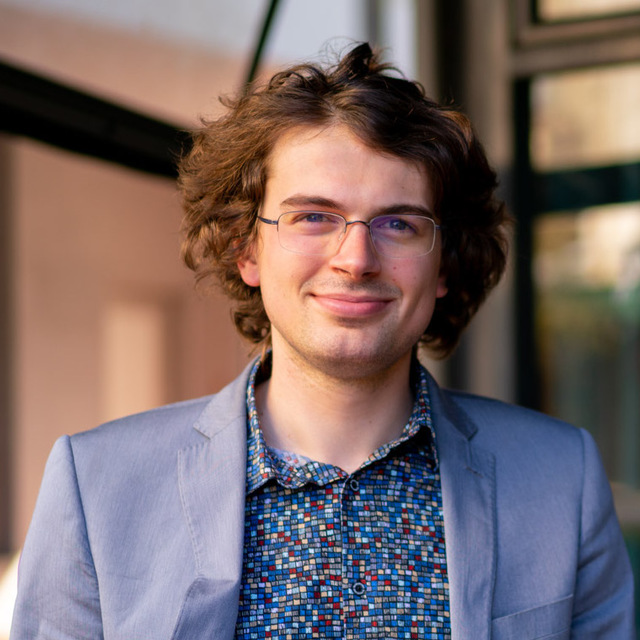 Nathaniel Otley is a composer, violinist and conductor based in Ōtepoti, Dunedin. He completed his MusB(Hons) at Otago University in 2019 studying violin with Tessa Petersen and composition with Anthony Ritchie and Peter Adams.

His compositions have been performed or workshopped in both New Zealand and Australia by artists including the Argonaut Ensemble, Mark Menzies, the NZSO, NZ Trio, the Christchurch Symphony Orchestra and the Dunedin Youth Orchestra. In 2019 he was a featured young composer at the Bendigo International Festival for Exploratory Music (BIFEM) as part of their Reo Hou future voices New Zealand programme with his piece Impasto. His piece Recalibration for violin and electronics also won the 2019 University of Otago Lilburn Trust Composition Competition and he was among the winners of the 2019 NZ Trio Impetus composition competition. As an orchestral composer Nathaniel is a three time finalist in the NZSO TODD corporation young composers award and was the 2019 winner with his piece biosphere degradation.

for flute and tenor recorder, 6m

for violin and viola, 12m