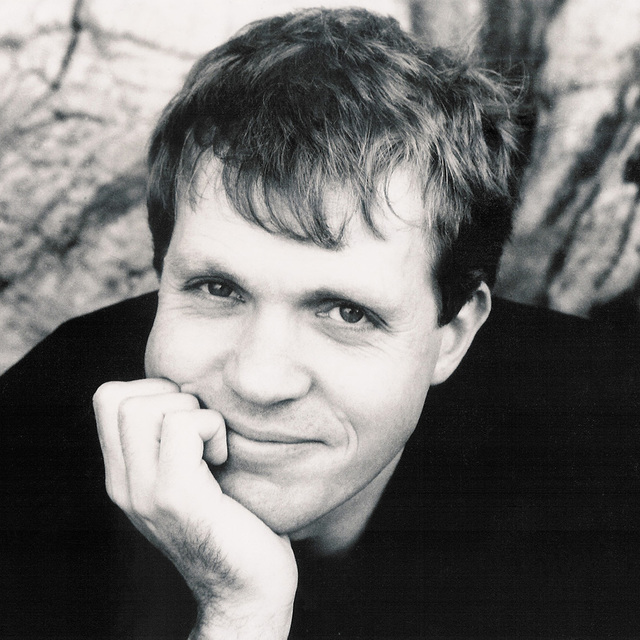 New Zealand pianist Stephen De Pledge is one of the most exciting and versatile musicians of his generation. He studied at the University of Auckland, and then with Joan Havill at the Guildhall School of Music and Drama in London. His career was launched after winning the Gold Medal from the Guildhall, and the NFMS Young Concert Artists’ Award, and he has since maintained a diverse and wide-ranging performing schedule, as soloist, chamber musician and song accompanist.

Stephen’s solo performances have taken him throughout the UK, including five solo recitals in the Wigmore Hall in London, where he made his acclaimed debut in 1999. He has also given solo performances in Hong Kong, Italy, France, Singapore, Japan, Australia and the USA. Concerto appearances include the Philharmonia (London) and Bournemouth Symphony Orchestras, and performances in the Barbican and Fairfield Halls. He has recorded solo works of Bliss, Messiaen and Arvo Pärt, for whom he made the world premiere recording of the piano sonatinas. He also made the premiere recording of the 4 Piano Preludes of Gorecki.

As a chamber musician, Stephen has collaborated with groups such as Chamber Domaine, the Berlin Philharmonic Wind Quintet, the English Chamber Orchestra Ensemble and the Scottish Ensemble. Recent chamber music performances have been in New York, Dresden, Bogotà, Shanghai, Paris and Beijing, and he has performed at many International Festivals in the UK and abroad.

Stephen’s repertoire is far-reaching, from the music of the 17th to the 21st centuries. He has always been an advocate for contemporary music, and has given the world premiere performances of many works. In 2001 he performed the complete chamber works of Arvo Pärt during the Edinburgh Festival, under the guidance of the composer, and he has become particularly associated with the music of Messiaen, which he studied in Paris with the composer’s widow, Yvonne Loriod. In 2008 he gave the first performance of the ‘Landscape Preludes’, twelve new works by New Zealand composers, at the International Festival in Wellington.

In addition to his solo recordings, Stephen’s recordings for Sanctuary Classics, ASV, Quartz and Landor labels include song cycles by Ned Rorem and Samuel Barber, and chamber music of Messiaen, Shostakovich, Schnittke and Pärt. He has broadcast for Radio 3 and Classic FM in the UK, and also on radio in USA, Australia, New Zealand and Sweden, and for BBC Television.

a "landscape prelude" for piano, 6m

Piano Prelude – A landscape with too few lovers

The Horizon from Owhiro Bay

The Street Where I Live

for piano and CD, 4m

__Stephen De Pledge__ | piano A piano recital featuring the world premiere of _Covid and b...