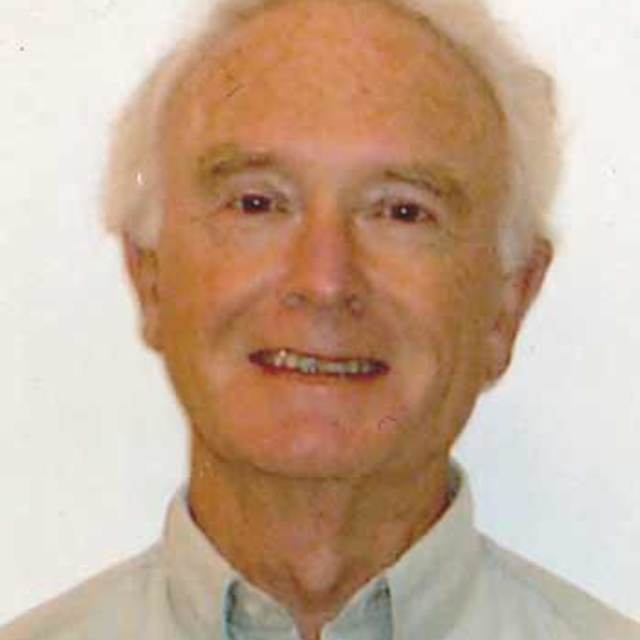 Alan Cruise-Johnston is one of a multitude of part-time musicians who spent their working life playing, adapting, studying, re-writing, transposing the work of others, and occasionally when time permitted, scribbling a few original notes for various purposes. When the pressures of earning enough to survive subsided, he discovered the leisure and pleasure which allowed creativity to flourish, and has spent two decades indulging this musical interest, bordering upon an obsession. He now has a body of work numbering 200 compositions for choirs, vocal soloists, and pianists. Over 70,000 copies of these have been distributed world-wide via the internet and about ten new compositions are added each year. These are usually pieces which set memorable words in a traditional yet refreshingly different style, which is within the capacity of amateur singers. Both religious and secular themes are treated with respect and sensitivity, but there is often a touch of the whimsical in an otherwise serious attempt at producing an original, innovative, yet accessible style which performers and audience find equally appealing.

Alan Cruise-Johnston expects neither fame, fortune, nor even ‘recognition’ for these endeavours, but has found great personal satisfaction in creating sounds which please him and others.

A Grand Old Mix Up

for SSA choir and piano

Chaconne on a J.S.Bach Ground Bass

Joy to the World

Requiem for an Unknown Soldier

for SATB choir and organ, 30m

for SATB choir with soloists

for mixed choir and keyboard, 3m