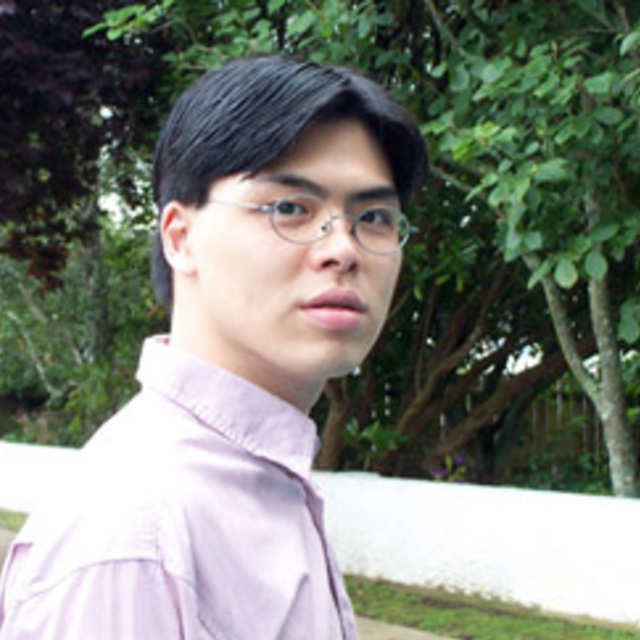 William Harsono was born in Taiwan in 1980, and started his musical training at age 4. He immigrated with his family to New Zealand in 1996. After two years study in college, he entered the University of Auckland School of Music where he studied composition with John Rimmer, John Elmsly and Eve de Castro-Robinson. In 2000, he transferred to Victoria University of Wellington and completed a Bachelor Degree with first class Honours in composition the following year. He studied electroacoustic composition with John Young and instrumental composition with Jack Body, Ross Harris and John Psathas.

William is a collaborative composer and has a wide interest in all kinds of music and culture. He has collaborated with musicians from Bali, West Java, Japan, the Netherlands, etc. His composition Music for Agus was released by Ode Record Company Ltd, and electronic composition Subconscious was selected by New Zealand Sonic Art and released on their compilation, New Zealand Sonic Art Vol. III. His collaboration with gamelan, saxophone trio and Javanese singer, Waldjinah was performed in the 7th Wellington International Jazz Festival 2003.

He attended Sketches: The Manila Composers Lab 2009. For this event he composed Fragment for Woodwind Quintet. He was also a part of the Asian composers league conference in his homeland of Taiwan in 2011.

for violin and Indonesian Zither, 10m