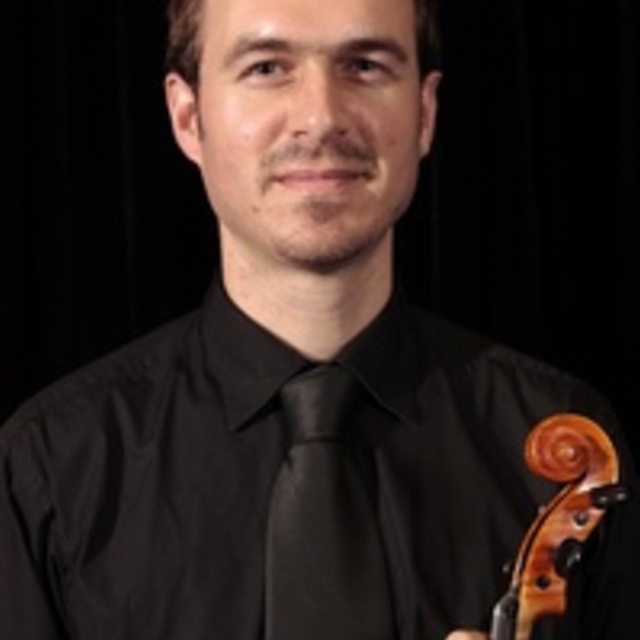 Malcolm Mawhinney is a graduate of the University of Otago, where he gained his Bachelor of Music (Honours) majoring in Performance Viola with Dr Donald Maurice, and was awarded the ‘Francis Bates Memorial Prize for Chamber Music’ in his final year, a year in which he also a member of the Dunedin Sinfonia (viola). After graduation and a move to Wellington, he later held the position of Principal Viola with the Wellington Sinfonia, was a contract viola player for the New Zealand Symphony Orchestra and Resident Violist at the annual Nelson Composers’ Workshop. In 2002 Malcolm pursued further study in Bonn, Germany with the Principal Viola of the Beethovenhalle Orchestra, Ulrich Hartmann.

A member of string quartets in New Zealand, and regular participant in the New Zealand String Quartet’s annual Adam Chamber Music Summer School, Malcolm’s passion for chamber music followed him when he moved to China in 2003. While based in Shanghai he became a founding member of the international string quartet and chamber music collective, the Yùlán Ensemble 玉蘭, who performed regularly as part of the Shanghai Symphony Orchestra weekly Chamber Music series, and recorded Haydn’s ‘The Seven Last Words’ (released in 2012).