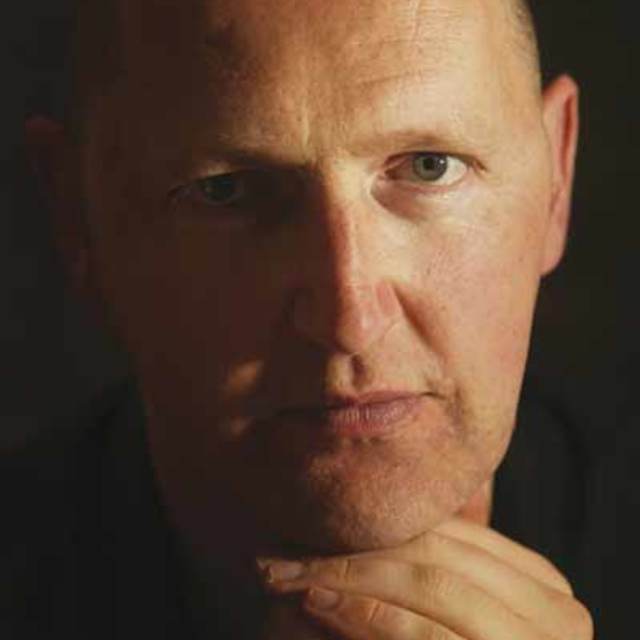 In the late 1980s, composer Warwick Blair was already being described as one of New Zealand’s most original musical thinkers (NZ Herald) and the enfant terrible of New Zealand Music (NZ Listener).

His first trip to Europe in 1987 was to perform at the Huddersfield Contemporary Music Festival with legendary Greek polymath Iannis Xenakis using UPIC, an early electronic music system. In 1990 his Aotea Centre-opening orchestral performance The Good Seeds Are So Small, performed by the APO and broadcast by Radio New Zealand, was proclaimed concert of the year by seminal music magazine Rip It Up.

Having received an AGC Young Achievers Award in 1989, Blair moved to the Netherlands where he studied electronic music and classical composition with Louis Andriessen, and earned a NUFFIC scholarship from the Dutch Government. In 1991 Blair moved from Den Haag to London. Inspired by 4AD groups Dead Can Dance (featuring Lisa Gerrard) and This Mortal Coil, he began diversifying into the wider realms of pop music and formed the band Glory Box.

Blair has given concerts in the UK and Europe, including London’s prestigious South Bank Centre in 1994. His recording career includes material for Phonogram Records (Glory Box, 1995) as well as orchestral arrangements for ambient techno terrorist Scanner (1997) and the group Mandalay (V2 Records, 1998) a role that saw him working alongside Madonna/Bjork producer Guy Sigsworth. Reviews have appeared in The Times, NME, Wired and GQ, with radio support coming from BBC Radio 1 and Kiss FM, to name a few.

Blair has composed soundtracks and sound design for Gordons Gin, Mastercard, Sky TV and NZ Navy TVCs, as well as working on the film Stargate, the Nintendo game Cartoon Academy, and multimedia presentations for Signpost and Australian Fashion Week for Karen Walker. Returning to New Zealand in the late 90s, Blair spent a few years lecturing at the University of Auckland, where originally he earned his Masters degree in Music (MMus – 1st class, 1987).

With 15 years first-hand research into pop culture behind (and presumably still in front of) him, Blair felt compelled to write Accordion, rediscovering the territory that had captivated him in the late 80s, an amalgamation of contemporary classical music with elements of electronic pop culture.

for 5 percussionists and conductor

for solo voice and piano with electronic playback, 41m

for bass drum and live electronics