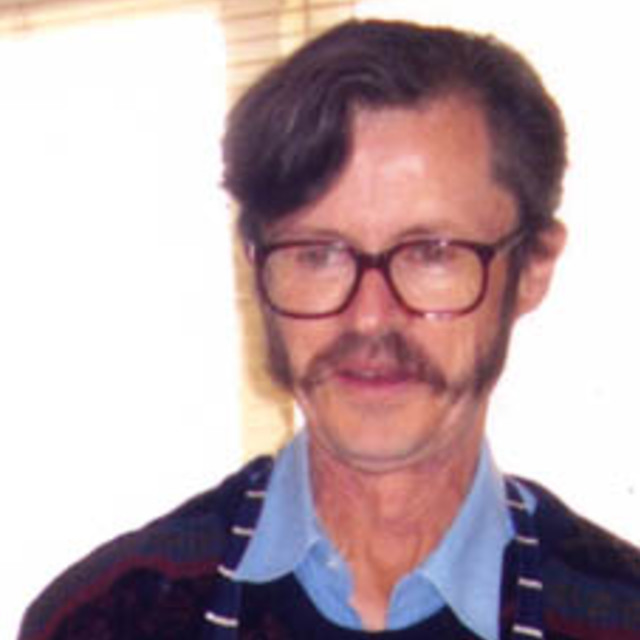 Geoffrey William John Hinds was born in Auckland on April 2, 1950.

He was educated at University of Auckland majoring in composition under Prof. Douglas Mews. He graduated with a BA in 1973 and MPhil (Mus) 1975. Geoffrey attended NZ Bible College 1977-9, gaining a Divinity Degree.

Geoffrey earns his living as a private piano teacher and ballet class accompanist as well as a little freelance composition. 1983 gained LRSM, 1984 became a Registered Music Teacher. He is also organist/choirmaster at St Barnabas Anglican Church in Mt Eden, serves on the committee of the Auckland Lieder Group (for which he is also accompanist), and serves on the Institute of Registered Music Teachers Auckland Branch committee.

Hobbies include exploring areas of natural beauty. Over the 1990-1991 holiday period he visited England to explore the landscape that inspired his favourite composer, John Ireland. Geoffrey makes annual pilgrimages to Rangitoto Island and is a life member of YHANZ. Also, he is the President of the Auckland Lieder Group.

From 2015 his output has been one art song per year.

On the good silence and Shakespeare (Words by John Gracen Brown), 2016 for mezzo and piano.

Crossing the Straits (Words by Charles Brasch) 2017 for alto and piano.

Both of the above have been performed at Auckland Lieder Group recitals.

"These days I teach a few piano pupils, play for Mt Eden Ballet Academy, play the organ and run a shall choir at St Barnabas Mt Eden. Outside of music I join a group of volunteers weeding and planting native seedling on the slopes of Mt Eden." - Geoffrey Hinds

for SATB choir and organ, 5m

for SATB choir and organ with solo soprano, 10m

for tenor and piano, 13m

for alto voice and piano, 3m

for tenor and piano, 24m

On Watching the Sailboats and Feeling the Wind

for tenor and piano, 6m

Out of the Blue

a song cycle for tenor and piano, 10m

Pipe up - Pipe down

for trumpet, horn and trombone

String Quartet ('Tale of a City')

for alto, tenor and piano, 6m

for tenor and piano, 16m