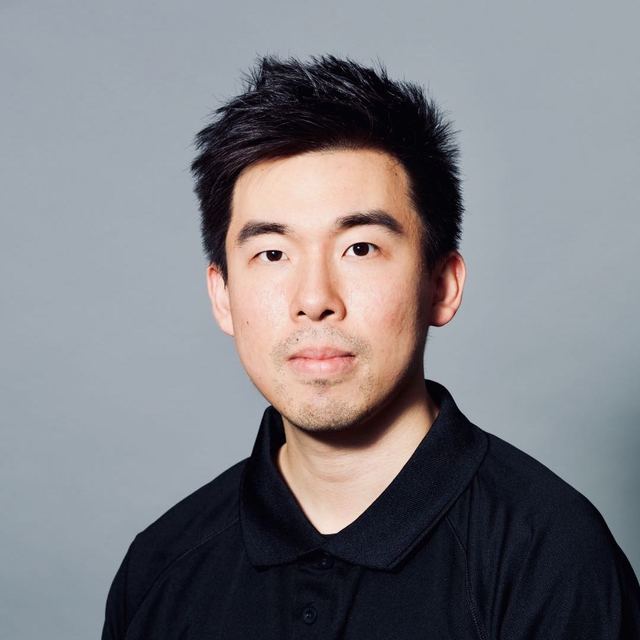 Xu Tang, a composer, was born in Beijing, where he received his early education including music. He moved to New Zealand in 2009. He completed his MMus 1st Class Honours in Composition (A+) at the University of Waikato Conservatorium of Music in 2014, with support of the Graham Scholarship in Music and FASS Master Thesis Award. In 2015, he was awarded a three years full Doctoral Scholarship for his PhD in Composition at UoW - Conservatorium of Music under Prof. Martin Lodge, Dr Michael Williams, Prof. Gao Ping. In 2016, he was awarded UoW Top Achiever Doctoral Scholarship. Xu was the recipient of the 2018 Wallace Group Creative & Performing Arts Person of the Year Award.

As a composer, Xu’s works have been presented by a wide range of artists in the USA, the UK, Belgium, China, Japan and New Zealand. Highlights of his performances include: his work for cello octet was premiered at the Waikato International Cello Fest 2016 and then performed in the USA by the UMich Cello Ensemble, organized by professor Richard Aaron of the Juilliard School and University of Michigan; In 2017, his work for piano trio was performed at the Edinburgh Festival Fringe in the UK; Xu’s work for violin and piano was commissioned and premiered by Isomura Brothers in Tokyo, Japan and followed by other performances in Okayama, Hokkaido, Beijing and Guangzhou; In 2018, He was commissioned by Tencent Beijing to write the soundtrack for the 2018 FAI World Drone Racing Championships and it was performed at Shenzhen Universiade Center Stadium; his work for piano trio was performed by New Zealand Chamber Soloists in the NZCS 2019 China tour. His work for solo piano is featured on a new CD, produced and released worldwide in 2018 through the RMN Music Record Label, London.

In 2018, he was guest lecturer for composition at the Conservatorium of Music – UoW and a teaching assistant at the UoW Music Department in 2018 for the course "Writing Music for Screen". As a musicologist, Xu was invited to present composition seminar at the Conservatory of Music - Capital Normal University in 2017. His research paper was presented at the 2016 New Zealand International Musicological Society Conference.

Xu's recent work for orchestra was commissioned and premiered by the Hillcrest High School Orchestra at the ITM Festival in 2019. His newest work for solo cello and orchestra was premiered by international soloist Matthias Balzat and conductor Peter Scholes, with the Auckland Chamber Orchestra in 2019 in New Zealand. This work was commissioned by the Wallace Foundation.

for solo cello and orchestra