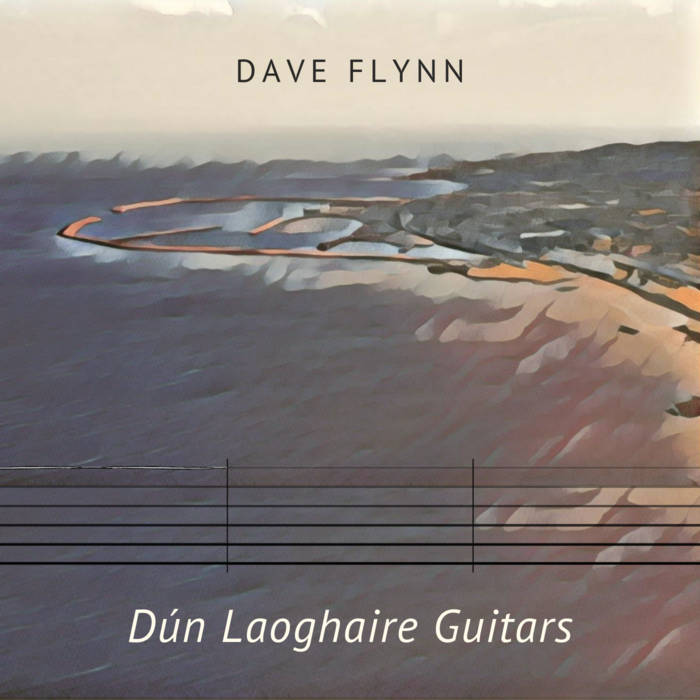 Buy this album on Bandcamp

A new album of guitar works by Dave Flynn, composed in 2020 during the Covid-19 Pandemic. The music displays the diverse nature of Flynn's creativity during this period.

Dún Laoghaire Guitars is a work for guitar ensemble, in two movements, which he composed during his time as Dún Laoghaire-Rathdown Musician in Residence. The music reflects two key aspects of Flynn's home town - Dún Laoghaire Harbour and the local train, the DART.

Flynn has recorded all 8 guitars on this recording.

Dún Laoghaire Guitars was commissioned by Dún Laoghaire County Council, with additional funds from the Arts Council of Ireland

A Tune for Noel is a short solo guitar improvisation Flynn created in memory of his uncle Noel Flynn, who passed away during the Pandemic.

Music in the Time of Covid is a 5 movement solo guitar work created through improvisation. Each movement reflects an element of emotion felt during the Pandemic. This is Flynn's largest guitar work to date. It was created with the support of the Arts Council of Ireland. 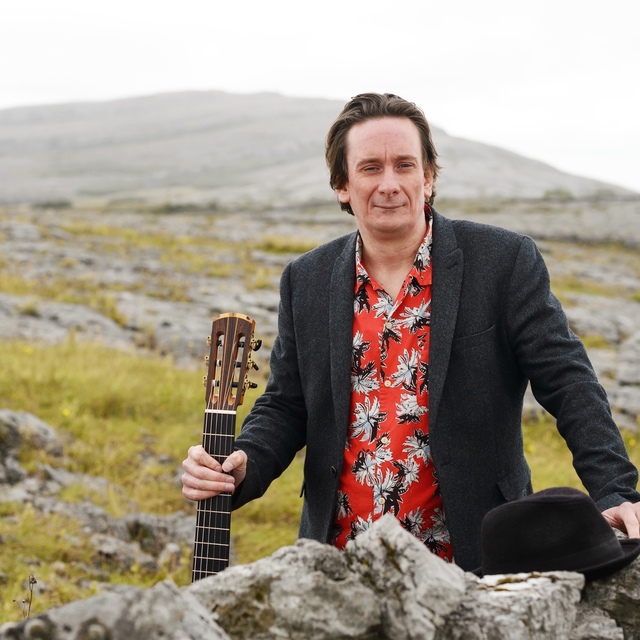 for guitar ensemble
by Dave Flynn in 2020
9m