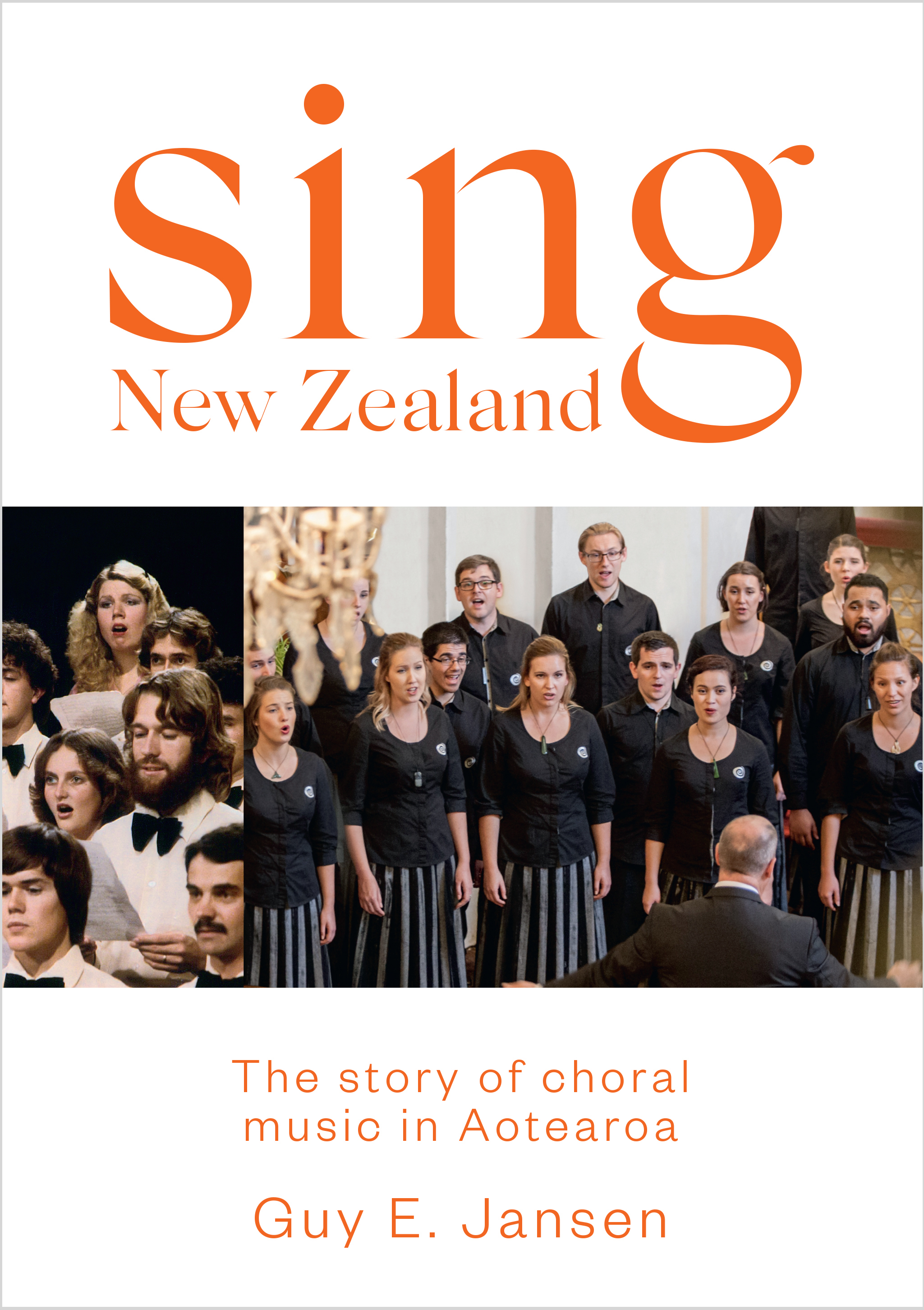 How group singing evolved from its colonial origins to today’s award-winning international choirs.

New Zealanders love to sing together. Thousands of us sing in hundreds of choirs throughout the country, making it our most popular and participated in performing art. Most of us have sung in school choirs, or participated in national competitions such as the Big Sing, and increasingly people are joining choirs as adults, recognising the benefits to wellbeing and the sheer pleasure of making music together.

But the story of choirs in New Zealand is not just one of enthusiastic participation, it is also about striving for excellence, and achieving it. And it’s not just about our great soloists finding international acclaim; national choirs such the Voices New Zealand Chamber Choir and the New Zealand Youth Choir have won international awards, and many others tour overseas.

This didn’t happen by chance. So what was needed for New Zealanders to succeed at this demanding, precision art form, and who were the key people involved? Author Guy Jansen was one of them; the world’s first national youth choir, the National Youth Choir of New Zealand, was just one of his initiatives. In Sing New Zealand he describes choral music’s trajectory from the enthusiastic amateur efforts of the nineteenth-century to today’s internationally renowned national choirs.