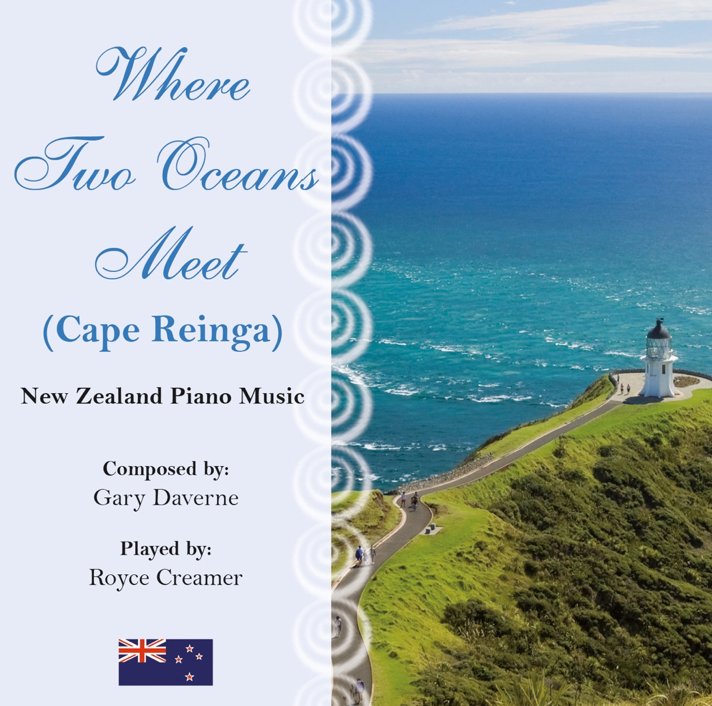 The turbulence of the Tasman Sea and the Pacific Ocean where they meet at the most northern tip of New Zealand at Cape Reinga is the result of a successful collaboration between Gary and Royce, over the three-month period between November 2018 and February 2019. It was a team effort, involving many hours of creating and re-writing. The works were recorded as they evolved and matured. Much of the musical content are new compositions written especially for Royce and this recording. Some previous melodies of Gary’s were re-worked and arranged for piano.

Recorded on a Kawai Acoustic Grand.

All this music is available as sheet music from: MusicForAccordion.com. 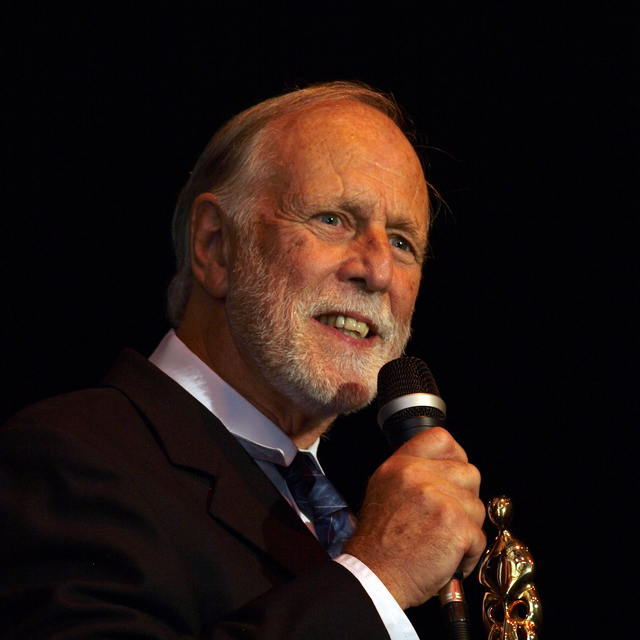 Song of the Far North

for piano
by Gary Daverne
4m