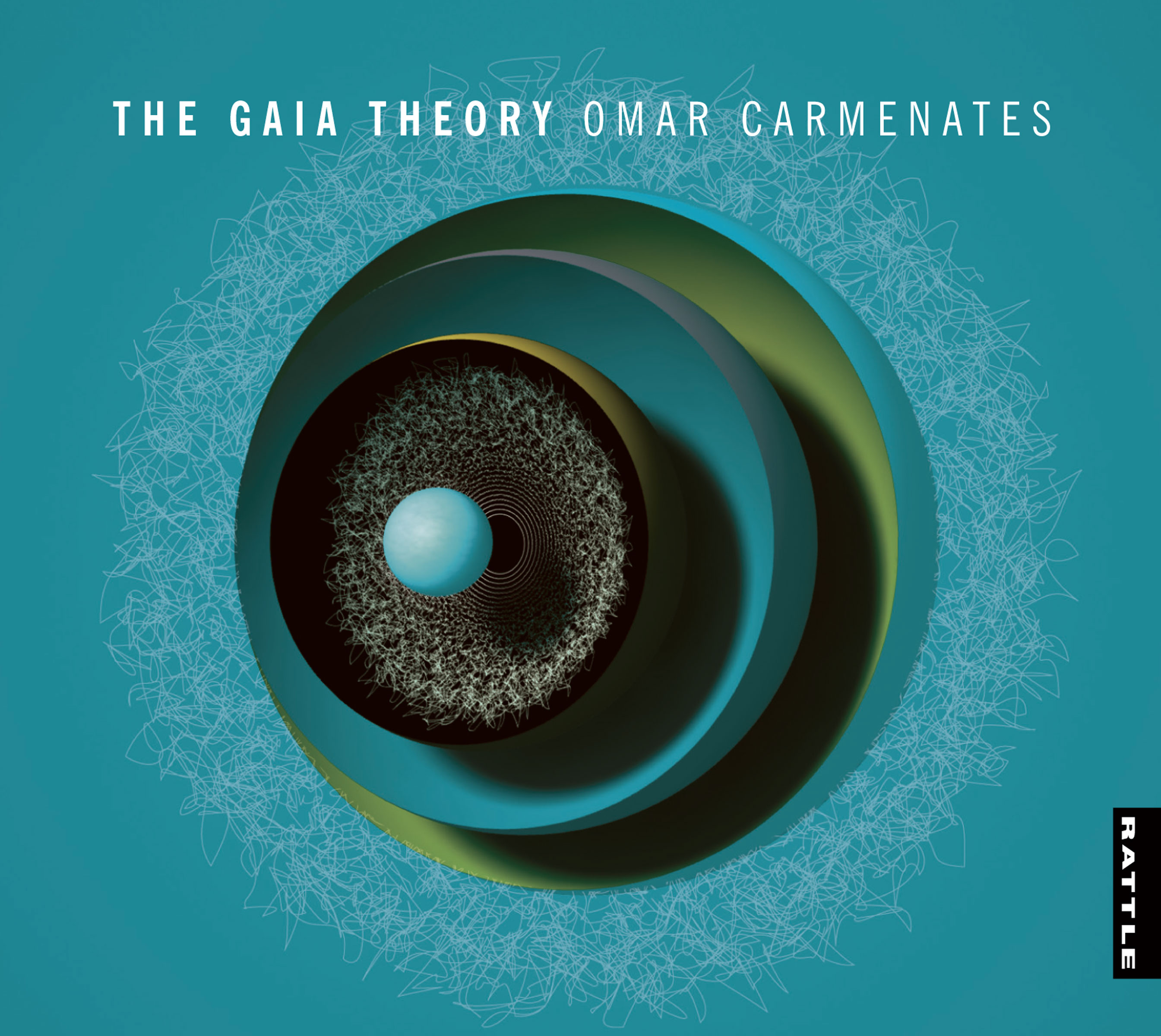 The Gaia Theory is inspired by of the scientific theory of the same name that contends all living and non-living things on Earth work together to sustain life. This controversial theory, named after the Greek earth goddess Gaia, suggests that each organism on the planet is intertwined with every other. The Gaia Theory seeks to demonstrate a similar connective force through music.

Every selection in The Gaia Theory was chosen for having a link with some aspect of our world. From the cross-cultural connections in the music of John Psathas, to the unique recycled found objects in Christopher Deane’s The Scavenger’s Footprints, it is my hope that my album provides a musical means to contemplate the significance of our relationships with each other and with our planet.
– Omar Carmenates, 2012 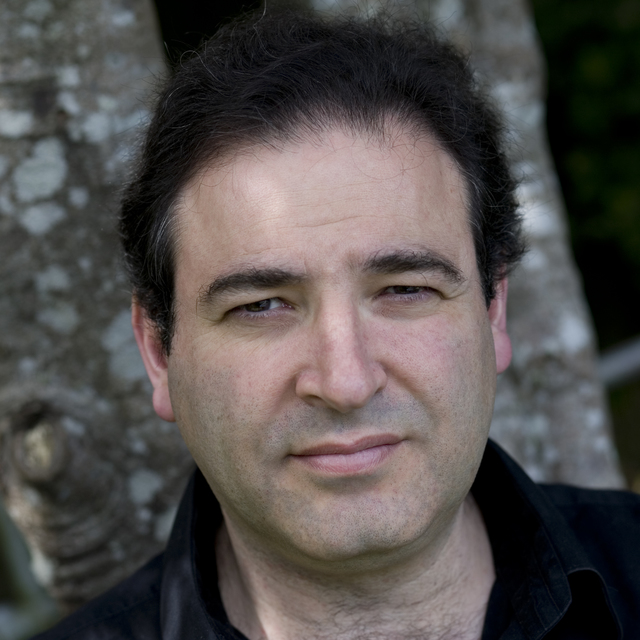 for keyboard percussion and gamelan, arr. by Omar Carmenates
by John Psathas in 2012
5m

for keyboard percussion and tuned gongs, arr. by Omar Carmenates
by John Psathas in 2012
5m