An interview with Kenneth Young about his Euphonium Concerto 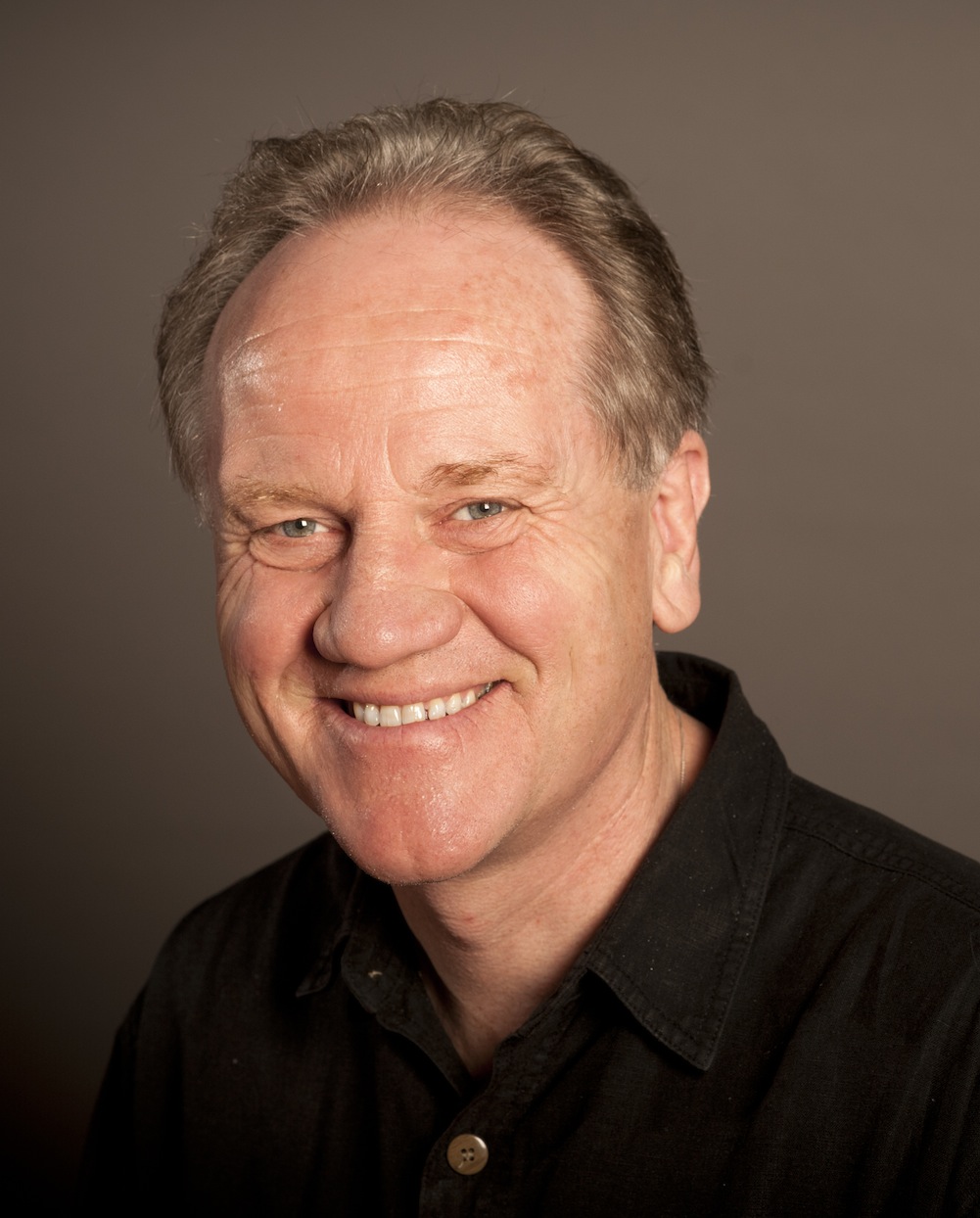 We sat down and had an interview with Kenneth Young about his Euphonium Concerto. Ken is a composer, conductor, and teaches at Te Koki New Zealand School of Music (NZSM) at Victoria University.

How did you first get into playing music?

My father had played cornet in brass bands since the early 30’s and so when I was seven he gave me cornet and enrolled me in the Woolston Band learners Class. I won a slow melody competition a few months later. My dad was a good teacher and trusted me to practise the studies while he would tutor me on matters musical. As I grew through the ranks of Woolston and later the National Youth brass Band it became evident that the larger the instrument the better quality of sound I made! Hence my arrival at the tuba.

My first conducting experiences were also with Woolston and also the various ensembles of the then Christchurch School of Instrumental Music, a monumental Saturday morning tutoring and ensemble experience which involved hundreds of young students. I graduated to deputy conductor of the Christchurch Youth Orchestra and then when I moved to Wellington to join the NZSO began conducting the various amateur ensembles around the city and also organising benefit concerts calling on favours from my orchestral colleagues to form a chamber orchestra which was called the St Andrews Chamber Orchestra. From there it just snowballed really.

Could you tell us about any crucial musical experiences that have shaped the way you think about music?

The most crucial experience was having Frank Dennis as the Music Master at Cashmere High School in Christchurch. He was marvellous and encouraged me to both write and conduct. What I learnt at that school about harmony and counterpoint meant I went straight to 2nd year classes when I arrived at University.

The other pivotal experience was hearing my jazz piano teacher, Bob Bradford, play Debussy’s La Cathedral Engloutie when I was 15. I had never heard such music before and it quite literally changed my life. I remember going straight to the library to get out as many records and books on Debussy as I could. Of course it had the even greater result of opening up the whole Belle Epoque for me.

At the same time my best friend at school, Graham Johns (a fellow Goons fan) who was even at that tender age Principal Timpanist with the Christchurch Symphony Orchestra, turned me on to orchestral music. My first ever gig in an orchestra was as 2nd timpanist in Berlioz’s Symphonie Fantastique! In fact it was a toss up between percussion and tuba for a while as to which one I would concentrate on.

How did the opportunity to write a concerto for Riki McDonell [the euphonium soloist] come about? Had you known him for a long time?

Riki and I first met in the 1971 National Youth Brass Band. I have always maintained contact with the band movement (I’ve written a few works for band and also conducted the Youth band for 4 years0 and so consequently Riki and I never lost touch. He is known internationally as a fine soloist and had an invitation to play a concerto at a big tuba symposium in Budapest in 2004. He knew I’d always wanted to write a work for euphonium and orchestra and so commissioned me.

As a former professional Tuba player and brass band kid, and also knowing how Riki plays, how did you approach writing the solo part?

It was easy. I played the instrument for many years in Woolston; it’s always been my favourite brass instrument and so I know it well. It is the cello of the brass band and so I pretty much approached it from that angle.

Did you have a particular level of orchestral playing in mind when you were writing the piece? Could a good amateur orchestra do a decent job of the scherzo in the second movement?

With practise I think so although there is the odd sticky moment for the strings.

The still parts in your piece remind me of similar textures in the music of Sibelius. Have his orchestral works (I'm thinking about the late symphonies) played a part in how you think about form and structure?

Not consciously although I  adore and have a huge admiration for the 7th Symphony.

What is it like to conduct your own work in a recording situation? Do you have enough time to reflect on details 'as a composer' while conducting?

It is very awkward because as a conductor you approach your work from a different angle. You are listening for different aspects other than as a composer. However, once I know that all the right notes are in place then I approach it as a conductor; balance issues, accuracy, correct tempi etc. It is an added burden being the composer though and of course you are only approaching it musically from your own perspective whereas another conductor may well come along and do something interpretively that hadn’t occurred to you. This has certainly been my experience in the past.

Are there any plans to make a piano reduction or perhaps a brass band transcription?

Piano reduction yes but not a band transcription.

Concerto for Euphonium and Orchestra