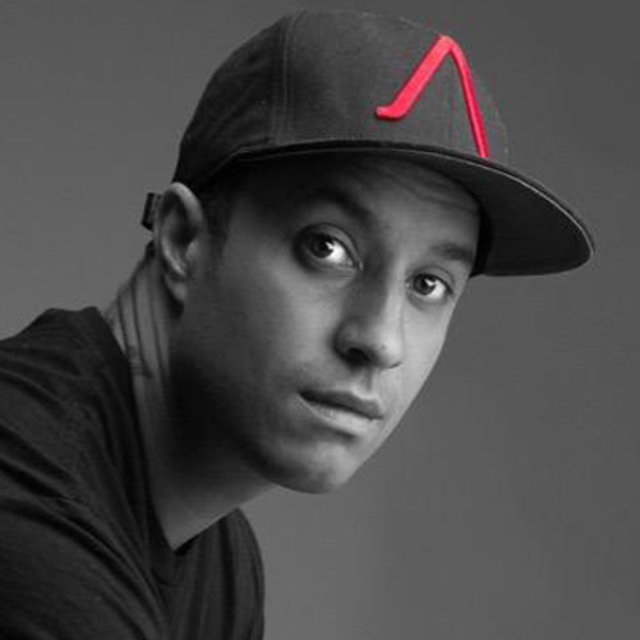 Awa is also the only artist to win both an APRA Silver Scroll and an APRA Maioha award. His band Nesian Mystik, formed in 1999, has enjoyed incredible success, achieving multi-platinum sales with their debut album Polyunsaturated and generating a record-breaking total of 11 Top 10 singles over the course of their career.

For almost 10 years now Awa has also presented the weekly, hour-long, Te Pūtaki radio show that goes out to 35 Iwi and Access radio stations across the country.

Back In My Life

If Things Were Different

Till I Win You Over