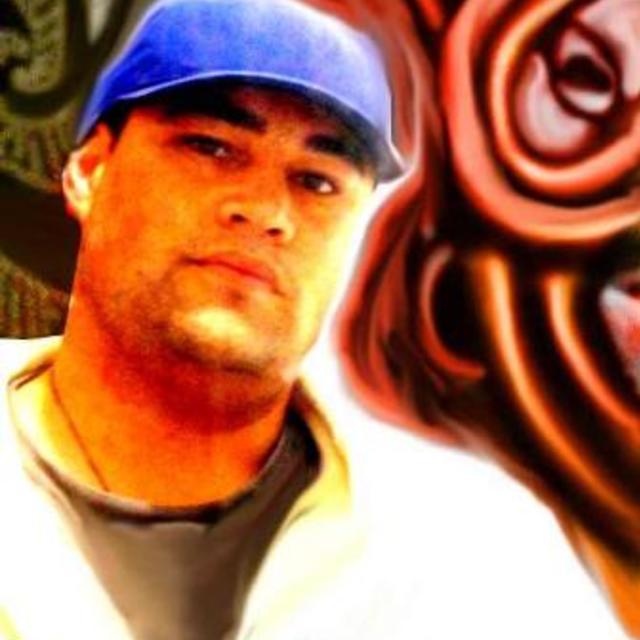 Karl is a composer and producer, living in Wellington. Having studied classical guitar for five years and classical cello for six, Karl is musically versatile and fluent in many genres, delivering artistically crafted music for individual audiences and media. His music can be described as 'Polynesian Fusion', combining both Maori and Polynesian influences.

Karl's album release Te Manu was awarded Best Māori Pop Album at the 2014 Waiata Māori Awards and also had one of its tracks selected for the movie Born to Dance, which also showcases the talents of Stan Walker and Parris Goebel. He has also worked in the field of education and has developed and delivered a program designed to teach basic neurology and brain behaviour that helps people identify and utilise the advanced centres of the human brain, helping to unlock their own unlimited creativity.