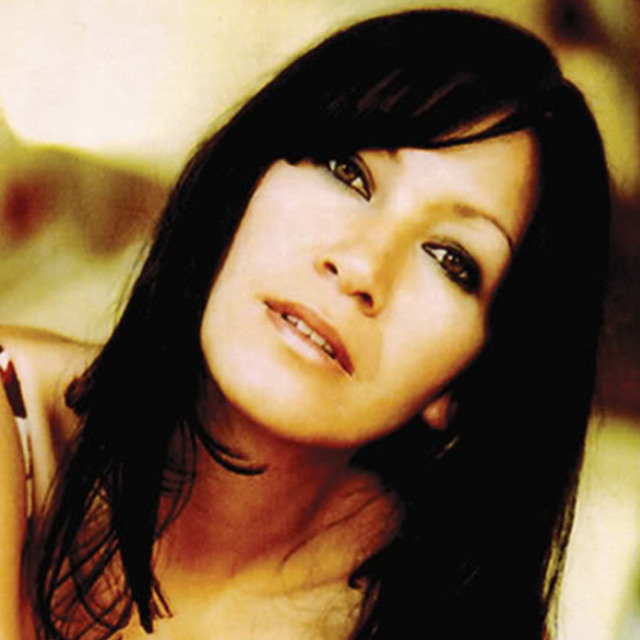 Taisha has had an enormously successful musical career on both sides of the Pacific. Although now residing in Australia, many of Taisha's influences come from her home town of Napier and her upbringing in Bridge Pā, Hastings in Ngāti Kahungunu.

Taisha returns to New Zealand regularly to perform at concerts and special events at venues such as Sky City Auckland. She was the resident vocalist for the NZ TV show Dancing with the Stars's house band, toured extensively throughout the USA and Europe with OMC and has won many awards in New Zealand including Best Female Artist and Best Song. Taisha is also a Waiata Māori Music Award ambassador.

Haere Mai ( Welcome to My Shores)

Matauranga ( Under the Sea)

Pumahara ( Live in My Memory)

Whanga ( I Will Wait for You)

Whetu ( The Stars are Shing Above)

Taisha Tari | Fall Down Upon My Feet | LIVE - VIDEO

Taisha Tari | We Are Goldcoast - Article