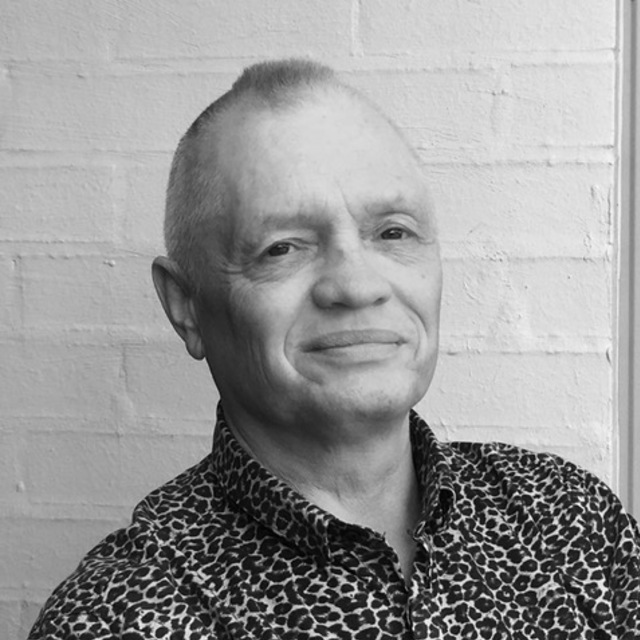 Colin James Woods is a freelance artist and sonic practitioner based in Auckland, (Aotearoa/ New Zealand), and Belfast (N. Ireland). His projects range from sonic art creations, video works, live improvised electronic and acoustic works, through to compositions for conventional instruments and ensembles. Colin was born in Belfast (Ireland) and first came to Aotearoa/New Zealand in 2002. He was previously guitarist with Irish punk band Music For Deaf (not the later US band of the same name) and participant in UK/Ireland based Allotropes experimental collective. After spending thirty years working as a scientist in pathology laboratories, Colin went back to study, gaining a Diploma in Contemporary Music from Unitec (Auckland), BMus (Hons) in Composition from University of Auckland, and a Master’s Degree in Creative Technology from AUT (Auckland).

His interests include experimental music (both composed and improvised), site specific installations, video, song writing, performance, and composition for conventional solo instruments and ensembles. He has been a regular participant in the Auckland improv collective Vitamin S and is one half of the duo Toy Triptech (with Rohan Evans, owner of the iconic Wine Cellar venue). His recent work featured in his exhibition It’s for You at the Audio Foundation (Auckland) in November 2017.

His current research has centred around the contemporary environment (both physical and social) in the Greater Belfast area, and amongst the Ulster diaspora, and how this might inform participation in sound art as part of a community autobiographical trace, and investigating the contemporary positioning of Ulster Scots culture. Colin is currently back in Auckland editing source material collected in Ireland during 2018/2019, and reworking/extending his I Just Called project.