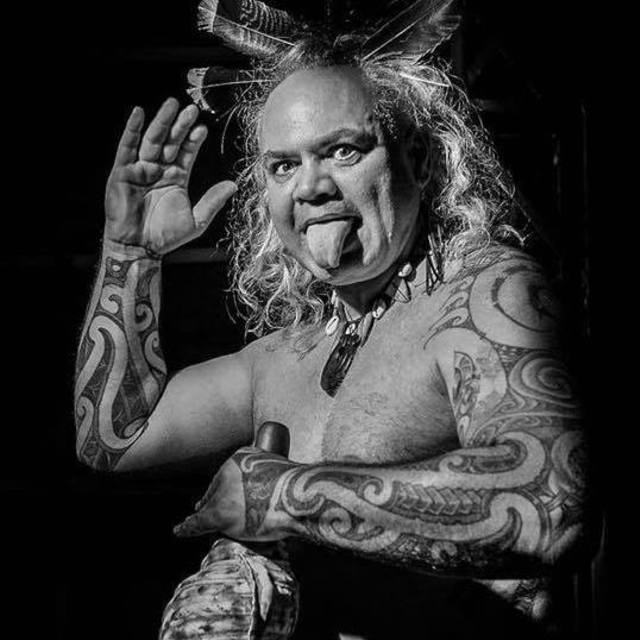 James Webster is of Tainui and Te Arawa (Māori) and European descent and is well known as a talented Māori arts practitioner, working with many mediums including wood, bone and stone (sculpting and carving) as well as paint, fibre and metal (mixed media) and Tāmoko (body adornment/tribal tattoo).

One of Webster's passions is the making and playing of Taonga Puoro which, like the Māori language, reflect the sounds and rhythms of nature and the environment. Over the past 30 years there has been a revival in the craft of Taonga Puoro. Webster is a member of the group Haumanu which is dedicated to the revival - teaching and sharing these taonga through instrument making and musical and artistic performances. He is also a member of the Taonga Puoro group, Reo, whose genre is a mixture of Taonga Puoro, chanting and Digital Audio Textiles.

Webster has performed in concerts as well as at conferences and tutored at Wānanga in Aotearoa and abroad. He was a member of the Aotearoa delegation at the Pacific Arts Festivals in 2004, 2008, 2012, 2016 and in 2020.

James is based in Coromandel and is the owner/operator of the Tahaa, Tāmoko Studio and Māori Arts.