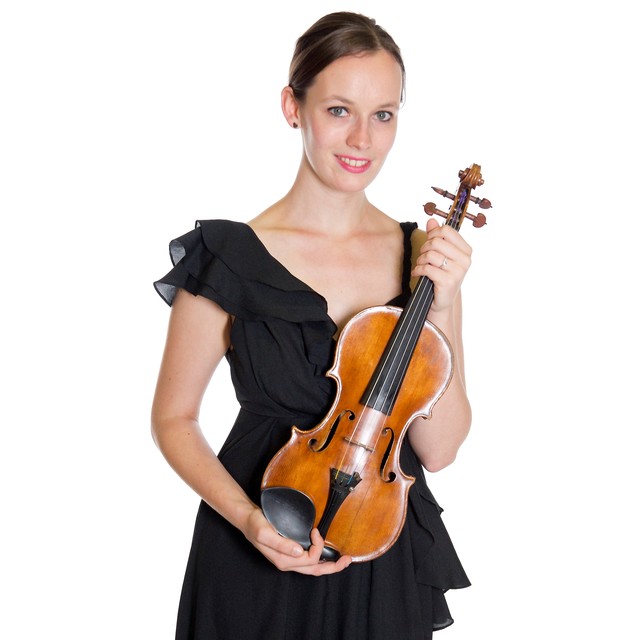 As a chamber musician, she has twice been a finalist in the Asia Pacific Chamber Music Competition and has participated in chamber music programmes and festivals in France, the Czech Republic, Holland, Japan, Hong Kong and Australia and at the prestigious Open Chamber Music Seminars in Prussia Cove in the UK.

Monique joined the NZSQ in May 2016, replacing Douglas Beilman who was farewelled at the end of 2015 after 26 years with the New Zealand String Quartet.

Monique Lapins talks us through her love of the Trout Quintet (CutCommon, Oct 2018) - ARTICLE