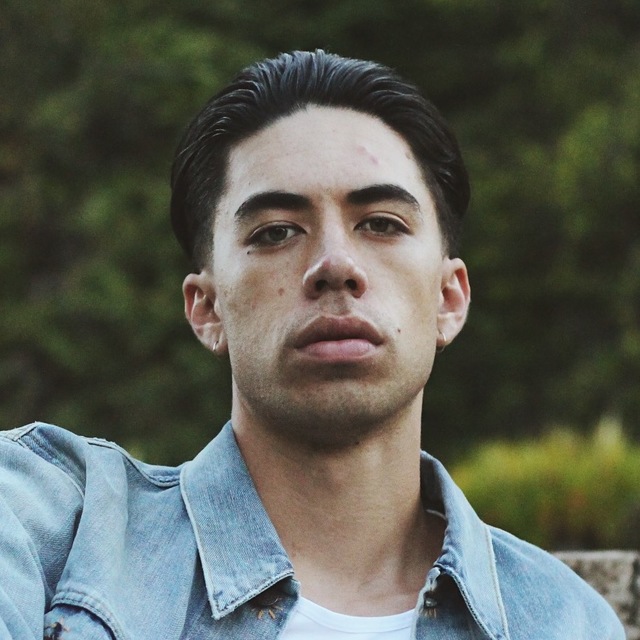 TEEKS (Te Karehana Gardiner-Toi) grew up surrounded by music and performance. Raised with strong Kapa Haka influences, TEEKS went on to form his own band at high school before being selected to participate in the late Dr Hirini Melbourne’s development initiative for emerging and establishing Māori artists, Pao Pao Pao. His involvement in the Pao Pao Pao initiative, alongside the mentorship he received from the likes of well-known figures in New Zealand music Tama Waipara and Maisey Rika, set a strong foundation for the next step in TEEKS’ journey.

In 2017 TEEKS released his debut EP The Grapefruit Skies. Recorded both in New York and in New Zealand, the EP makes a powerful statement that boldly introduces a young artist who is unequivocally one of Aotearoa’s next great talents.

Teeks | New Release (Without You) - ARTICLE