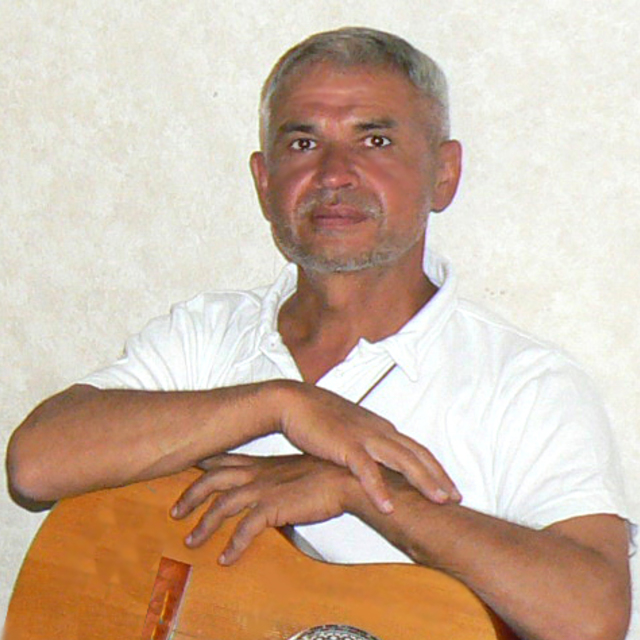 Boris Golovin is a New Zealand composer and poet with Russian background.

He studied journalism at the Moscow State University and since that time became gradually known as a singer-songwriter who performed his songs, accompanied by the guitar, to live and TV audiences in Moscow and other parts of Russia. For example, some of his artistic tours were commissioned by the Northern Shipping Company which involved performances on cargo and fishing ships operating in the Arctic Ocean.

Some of his songs were awarded at national music competitions. Boris Golovin was the runner-up at the All-Russia singer-songwriters Fest (Ostankino, Russian TV Chanel One, 1994) and the winner at the Festival of singer-songwriters in Moscow (1990, The Russian Central House of Writers).

In 2008 Golovin moved to New Zealand and studied music. In 2019, he graduated with a Master of Music in Composition from the University of Auckland (supervisors: Eve de Castro-Robinson and Leonie Holmes).

The Butterfly of Zhuangzi