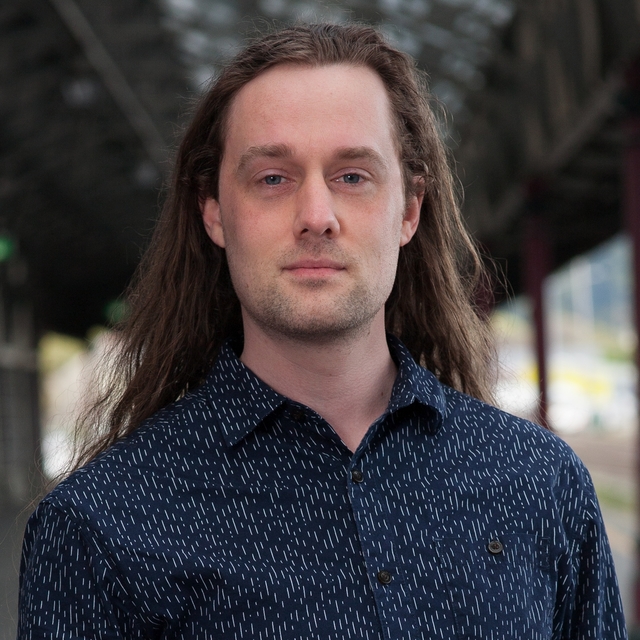 Starting in the electronic and band worlds, Tom has always had an interest in classical music – attempting to transcribe Bach's The Art of the Fugue by ear at around age 14. Tom studied music at Otago University, majoring in composition, and during this time had his piece Trench recorded by the NZSO as part of the Todd Young Composers Competition.

Although enthusiastic about late 20th century and contemporary music, Tom's main influences lie in early music, traditional music, and early-mid 20th century music. He continues to develop his own tonal style – somewhere between Morales, Bach and Martinů, but with a beauty reflective of New Zealand.

Tom works in a variety of mediums, from film and game soundtracks to the concert hall. His music has been performed in the Chamber Vulgarus concerts and he has scored many local films, being a producer and songwriter as well as a classical composer. Tom's early interest in fugue came full circle after reading Hugo Norden's “Foundation Studies in Fugue” and Alfred Mann's “The Study of Fugue”. He fell in love with the form and has since written more than 30 fugues for various instruments - from piano and organ to viol consort and wind quartet. Tom's Symphony No. 1 “Central Otago” is a love letter to New Zealand landscape and history, a reflection of the cultural history, aesthetic and climactic extremes of Central Otago, where Tom spent his teenage years.

Fugue from E minor to B Major