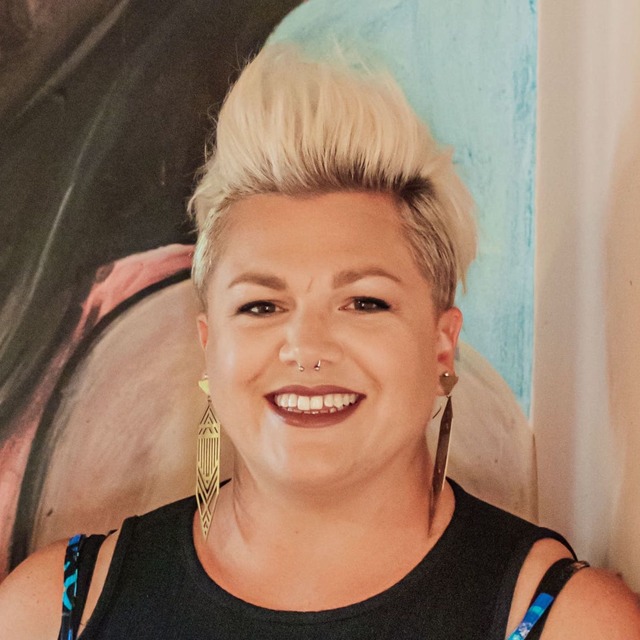 With an ear for music that speaks to the soul, Jess Deacon is a vocalist and composer whose musicianship is shared in varying forms. Taking technical craft from her opera singing mother, and having honed her jazz improvisation style while studying at the New Zealand School of Music, Jess’s vocals are resonant, controlled and emotive. As a composer and songwriter her sound and style is a blend of her most present influences: jazz, folk, choral and classic rock.

Jess’s love affair with music began while exploring her parents’ eclectic CD collection. As the daughter of opera singer Margaret Medlyn and niece of jazz singer Helen Medlyn, the music she was listening to was soul-stirring and captivating. Too young to understand the depth of this music at the time, Jess believes that music such as this plays an important part in the development of a person’s emotional awareness and intelligence.

Growing up Jess learned to play piano, cello and guitar, exploring music of all genres and writing some of her own songs when she was still at school. But it wasn’t until she studied composition with John Psathas in 2004 that she was fully introduced to the breadth of possibility as a writer of music.

At that point life had other plans for Jess, and music became a part-time pursuit as she embraced new roles as a wife and a mother. During this time she gained a Bachelor’s degree in Linguistics and Communication, held roles in Communications for some well-known New Zealand brands, and developed her profession as a writer.

After spending years exploring her musical talents in solidarity, in 2018 Jess gave up the comforts of a full-time job and returned to New Zealand School of Music to study jazz.

Being selected as the vocalist for the university’s Big Band - led by Rodger Fox - in 2019 and 2020, saw her perform on stage at some high profile events and venues, and take part in some recording projects. As part of her final assessment at NZSM, Jess wrote original lyrics to the Herbie Hancock jazz standard, Dolphin Dance, which earned her acknowledgement from Mark Donlon and Rodger Fox. This exploration of joining words and music underpins Jess’s ambitions as a songwriter.

For Wellington Jazz Festival 2021, Kāpiti-based Jess brought together an all-female ensemble for a performance at Paraparaumu’s renowned venue Te Raukura ki Kāpiti. Selling 238 tickets, fetching attention from local news outlets and radio and presenting a lineup of outstanding music - including original music - was an exciting addition to Kāpiti’s event calendar.

In July 2022 Jess presented a new work as part of Classical on Cuba - with the intention of blending her musical influences; folk, classical and jazz - to challenge people’s perceptions of what musical elements can seamlessly traverse between traditional genres.

Regularly performing with ensembles across Kāpiti and Wellington, and with plans to release her debut EP in late 2022, Jess is led by a love of music that stirs the soul, connects us as humans, and challenges the expectations of the modern musician.