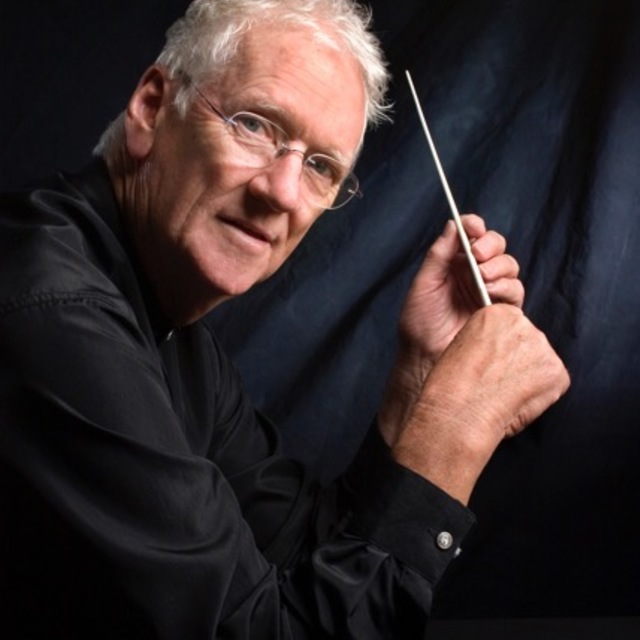 Internationally recognized, Wayne Senior is highly regarded throughout New Zealand and Australia for his extensive experience and expertise as a composer, arranger, conductor, musical director, producer, singer, trumpeter, educator and administrator in the fields of jazz, popular, and light music, and currently lectures in Arranging and Composition at the Waikato Institute of Technology, Hamilton. Essentially self-educated, Senior graduated Master of Arts (Music) with distinction in March 2006.

His big band jazz compositions and arrangements have been recorded and performed world-wide by US jazz trumpet master Bobby Shew and are published in the USA by Really Good Music LLC. WI. A fruitful association with Professor Robert Baca, Director Of Jazz Studies at UWI @ Eau Claire has resulted in a number of visits as a guest lecturer.

From 1985 to 1995 he was Senior Lecturer in jazz arranging and composition and vocal studies at Edith Cowan University’s Western Australian Conservatorium of Music and principle arranger and program coordinator for the WA Symphony orchestra.

He returned to New Zealand in 1995 to further develop his successful concert program career and from 1993 – 2000 devised, arranged and conducted 41 popular music concerts for the Christchurch Symphony Orchestra while lecturing at the Christchurch Polytechnic Jazz Studies course. In 1999 he devised and ran the Bachelor in Jazz Studies at The University of Auckland 2000 – 2002.

He was a Musical Director for TVNZ from 1970 – 83 and had a life-long association as musical director to Sir Howard Morrison (arranging his signature tune ‘How great Thou Art’).