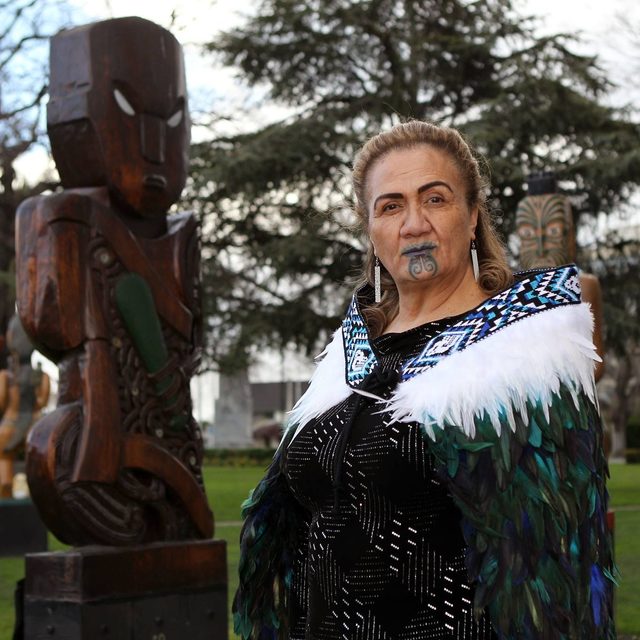 Ngatai Huata attributes her music song writing and composer skills, as inherent in her DNA from birth with her ancestors, whakapapa (genealogy) from Ruawharo and Tamatea Arikinui.

Ngatai has been a prolific, composer, singer- songwriter, published author, musician, producer, music director, vocal director for the past 50 years.

From the age of 9 years, Ngatai's father put her into classical pianoforte studies which she acquired grade 6 theory and grade 8 practical.

A series of waiata video's were also produced alongside the albums being produced including: 'Aotearoa', 'Devolution', 'Tangaroa', 'Mohaka' and 'Pepi Kehokeho.'

Black Katz were part of the 'spearhead' of 'trail-blazing' Kaupapa Māori Puoro Waiata / Music from the 1970's.