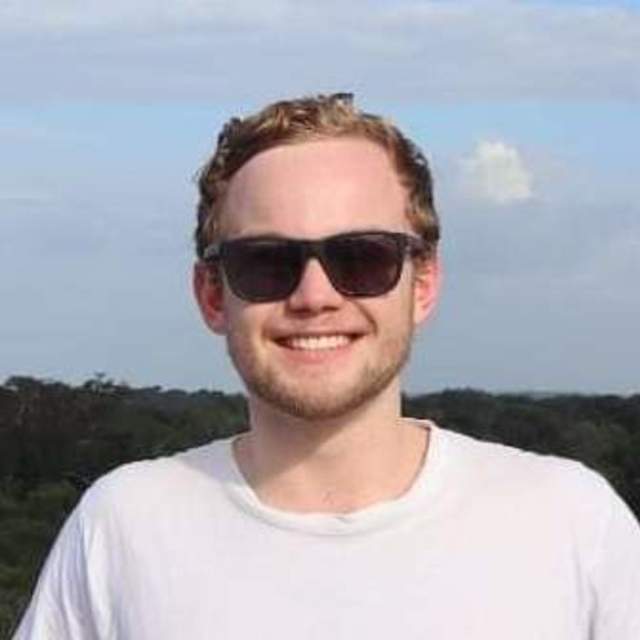 Although his journey with music first began with a love for acoustic guitar and the classic albums of Def Leppard, Wellington born composer Jacob Barrett has listened to, loved, and composed for many genres — from contemporary classical to barbershop, jazz, concert band, choral music, and even musical theatre. In 2017 he wrote War for Concert Band, which was premiered as part of the Wellington College 150th celebrations. He was also named as the Senior Composer of the Year and Most Versatile Musician for 2017.

He completed his undergraduate degree in Instrumental/vocal composition at the New Zealand School of Music in 2021, and continued to study Honours in instrumental/vocal composition at the NZSM. Notable achievements while studying his undergraduate degree at the NZSM include being a finalist in the Todd Corporation Young Composer’s Composition Award 2020; winning 3rd place in the NZSM Lilburn Trust NZSM Composer’s Competition for 2020 and 2021; winning the Matthew Marshall Prize in Guitar Composition 2021 for Rattlesnake; and being commissioned by Latin America CAPE and the NZSO to write a collaborative composition that brings the cultures of New Zealand and Latin America together (recorded in 2021).

Aside from his interest in contemporary classical composition, Jacob has also been part of many bands over the years and enjoys playing a variety of classic rock, metal, pop rock, and jazz. He plays a number of instruments — such as guitar, piano, drums, cavaquinho, bass, ukulele, and harmonica — and always enjoys collecting new instruments to learn. He loves to write songs, and is especially interested in collaboratively writing songs with others. Above all else, Jacob loves to explore new relationships and ideas within music — pushing the boundaries of what is possible and creating music that is beautiful, terrifying, energetic, and (hopefully) inspiring.

for violin and vibraphone, 2m