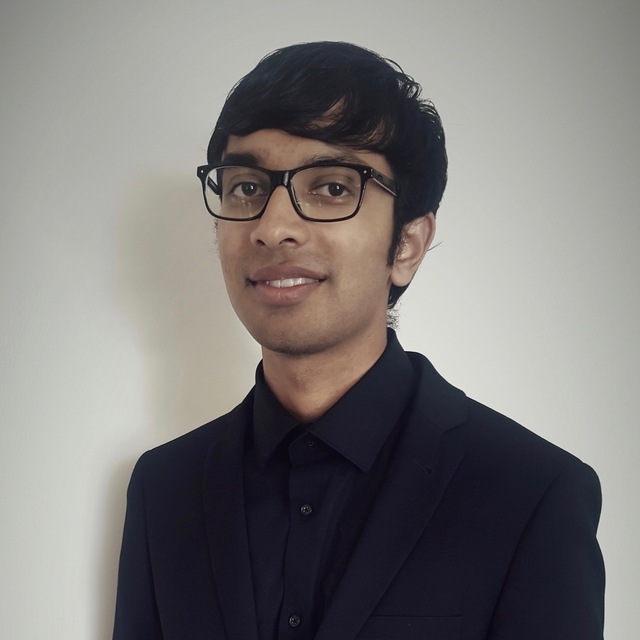 Jayan completed a Bachelor of Music with Honours majoring in composition at the University of Auckland in 2016. He started learning music at an early age on the piano and has pursued his career learning the drums and guitar. He has also recorded for bands and music groups as well as produced and composed music for student films and film competitions such as the 48 hour film competition and Rode Reel Competition.

Jayan is interested in a range of styles including instrumental, choral and electroacoustic music. He enjoys writing music for films and with live electronics.

Jayan has had compositions performed/workshopped by the Christchurch Symphony Orchestra, NZ Double Reed Society and the APO’s ensemble ACE Brass Trio. In 2017, Jayan was the Composer in Residence for the Auckland Youth Choir and was commissioned to write a composition for one of their concerts. Jayan also received the third prize in the NZDRS Music Composition Competition in 2018.

If There Were A Star