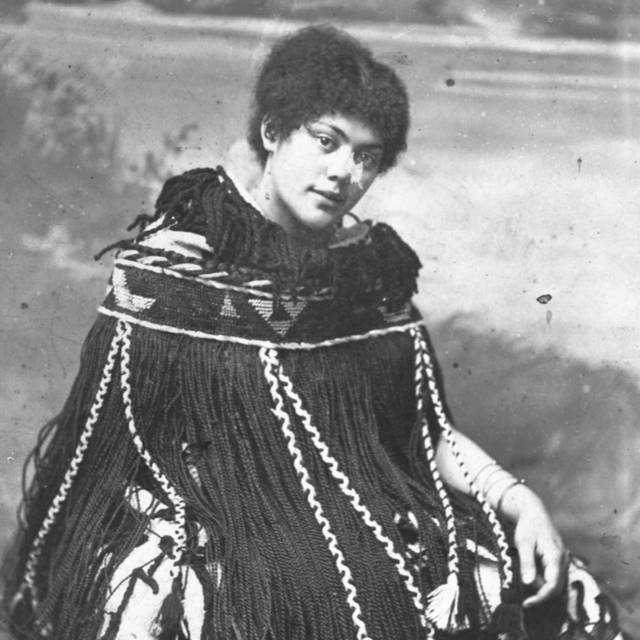 Born Louisa Flavell at Whangaroa, Erima Maewa Kaihau's father was French, and her mother was a descendant of Nga Pui chief Hone Hika. She married Maori politician Henare Kaihau in 1903 (his second wife) and, after his death in 1920, she married Charles (Ned) Molesworth. Her most famous song is undoubtedly Haere Ra, or 'Po Atarau', which she based on a piano piece, Swiss Cradle Song by Clement Scott. The song was used to farewell departing Maori soldiers in World War One.

The songs Akoako, o te Rangi, E moe te Ra, and Me pehea ra, originally published (in both Māōri and English) in 1918 by Auckland publishers A. Eady & Co., were also hugely popular. Though these songs may be best categorised as ‘popular song’ as opposed to ‘art song’, their importance lies in placing Maori song on the concert platform, as they were taken up by many ‘classical’ singers, and have continued to be popular. One noted exponent of the songs was classically trained Maori singer Princess Te Rangi Pai (Fanny Rose Porter (Poata)) who is most famous these days as the composer of Hine e hine.