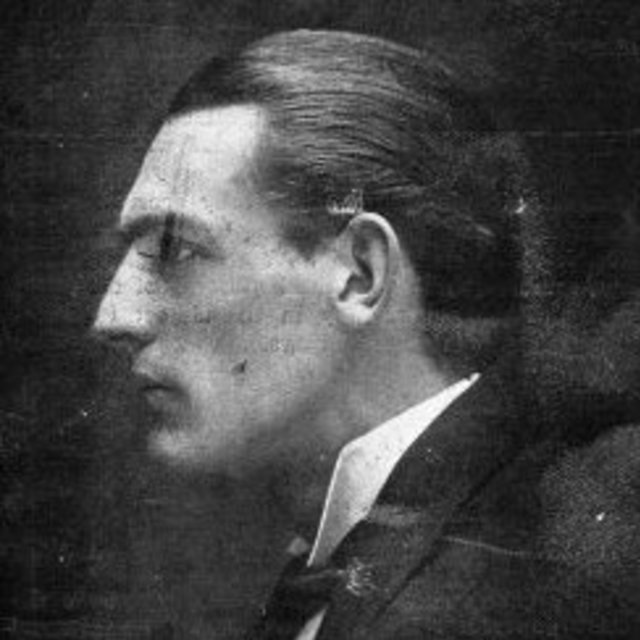 Bernard Page was born in England. He held various church organ positions around London before coming to New Zealand with his wife and young family in 1913 as the second Wellington City organist, succeeding Maughan Barnett. He was soon immersed in the musical activities of Wellington. As well as giving regular recitals on the Wellington Town Hall organ he was conductor of the Wellington Municipal Orchestra, the Royal Choral Union and the Wellington Amateur Operatic Society. He eventually permanently returned to Britain in 1932, but returned to New Zealand as a touring organist during the Second World War giving concerts in Auckland.

His songs set words by Aleister Crowley, a famous English mystic, who was one of the prominent members of the Ordo Templi Orientis. Originally aligned with Masonic orders, Crowley broke away, basing its teachings on his own Thelema system. Page was also evidently a member of the order.