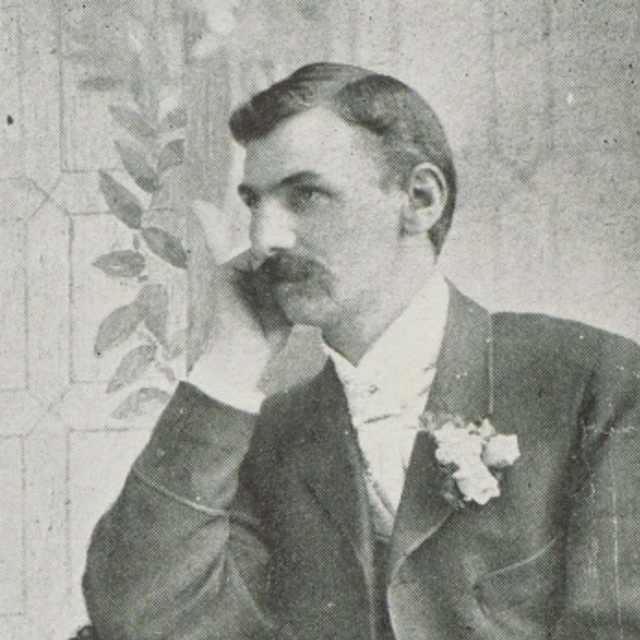 Born in Wales, J. (James) H. (Henry) Phillpot came to New Zealand in 1884 and held the position of organist and choir master at several churches in Auckland, including St Matthews. He was a member of and conductor for the Auckland Savage Club, and a Mason. Although he composed mainly church music, part-songs and several patriotic songs, it is also thought that he arranged and perhaps even wrote several Maori waiata, including Pokarekare Ana, under the name Hemi Piripata, a possible Maorification of his name. He published several patriotic Boer War songs and some part-songs were published in the 1930s.

A Song of Flowers