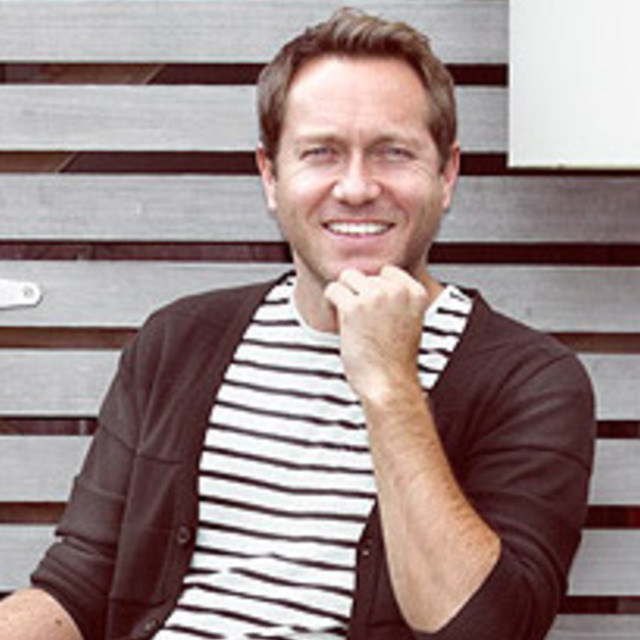 Marshall Smith is a composer and songwriter, MD of music company The Sound Room and Chairperson of the Screen Composers Guild of NZ.

The Sound Room Ltd (est. 2003) is based in Auckland, New Zealand and is run by composers/producers Tom Fox and Marshall Smith. The Sound Room writes and produces music and sound design for film/tv, commercial projects and artists.

Their tracks regularly feature round the world on channels like MTV, Nickelodeon, VH-1, Discovery and Fox and have been recorded by the London Philharmonic Orchestra with David Arnold (James Bond, Massive Attack…).

The Sound Room has a large network of international publishing deals with 3000+ pieces published and regularly collaborates with clients, artists and writers all over the world. It also has its own rapidly expanding online music library The Sound Library.

Marshall won a place at the Berlinale in 2016, an ART Venture Award in 2012 for creative entrepreneurs and was granted a Professional Development Award in 2011 from the NZ Film Commission. He has also been a finalist for song of the year in the APRA Silver Scrolls (2004). Marshall is co-founder and Chairperson of the Screen Composers Guild of New Zealand.

The Sound Room has two purpose built recording studios in Takapuna and Bayswater also on the North Shore in Auckland with a range of other studios at their disposal for larger projects if required.

Tom and Marshall pride themselves on working with warmth, integrity and honesty; creating high quality music on time and on budget for clients big or small.