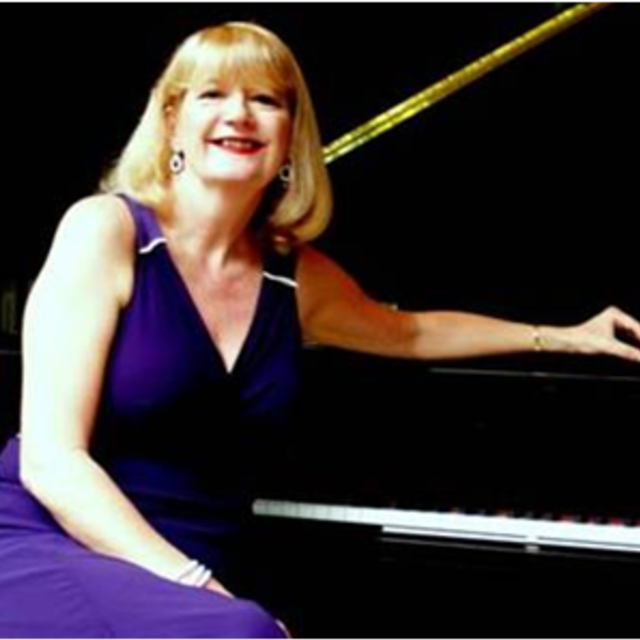 Auckland-based jazz vocalist and pianist Julie Mason (BMus) has performed extensively throughout New Zealand, appearing at many major festivals, playing with this country’s foremost jazz musicians. She has performed with top Australian musicians at the Manly Jazz Festival, Sydney and the Magnetic Island Jazz Festival, Queensland, and played at exclusive jazz clubs in both Paris and Berlin. She has been a regular artist at Auckland’s Montana Winter Jazz Series, and at Auckland’s Aotea Centre with ‘The First Ladies of Jazz’. She formed the vocal group ‘Julie Mason and The Jazz Divas’ in 2005, appearing at a number of jazz festivals across the country. She has featured with the Auckland Philharmonia Orchestra in their Cisco Jazz Series, and was invited to perform with her quartet for heads of government at the APEC World Leader’s Dinner, at the Auckland Town Hall. She toured NZ as support act for David Gates, Bread, and her trio ushered in the new millennium at Auckland’s prestigious SKY2000 event.

Released in 1999, Julie’s debut solo album, Invitation features some of New Zealand’s finest jazz musicians - Murray Tanner, Andy Brown, Frank Gibson Jr, Phil Broadhurst and Putter Smith. A second album, Twelve O’Clock Tales, was released in New Zealand in March 2002, to wide critical acclaim. With the inclusion of Alberto Santarelli (Italy) and Roger Manins (Sydney), it is a truly international collaboration. Her third album, Estate was a finalist at the 2005 Tui Awards for New Zealand Jazz Album of the Year. Charmed Life, featuring Julie Mason and the Jazz Divas was released in 2007 on ODE records and her most recent album, Layers of Disguise was released in 2016.

Julie has directed shows throughout NZ and toured Europe and North America with the National Band of New Zealand. With husband Phil Broadhurst, she formed The Auckland Jazz Workshop, a showcase for developing jazz talent. She has also been teaching students privately in her own home since the mid-1980’s, and funded her first (Classical) degree as a teenager with Classical piano students. She has also vast experience as a professional repetiteur/accompanist.

Bossa for Breakfast
But, Before You Go
Dizzy Blonde
Sandringham Samba
Sassy