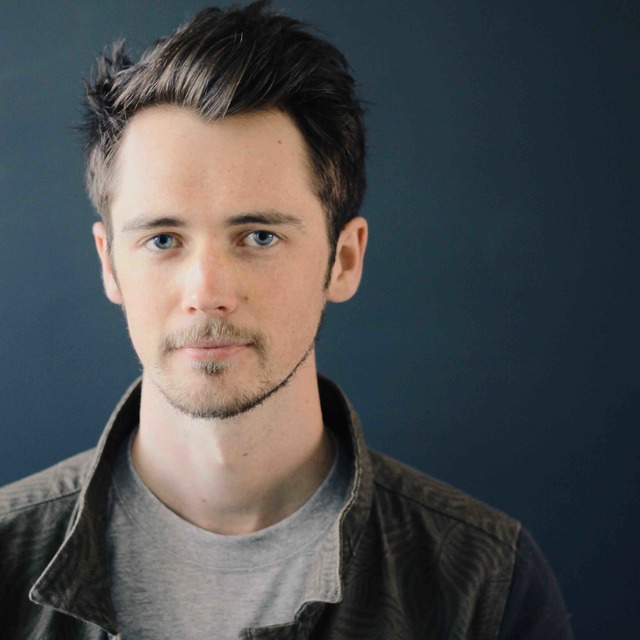 Described as having a “radiant and ear-catching quality worth many further listens” (Straits Times, 2012), David Grahame Taylor has enjoyed numerous commissions and performances of his works from ensembles at home and abroad. He has had works recorded and/or performed by the New Zealand Symphony Orchestra, Auckland Philharmonia Orchestra, YSTCM New Music Ensemble, the Karlheinz Company, the Nelson Composers Workshops, and has received commissions from the likes of the Manukau Symphony Orchestra, Ensemble Gô and the Intrepid Music Project.

His music is characterized by “a world of crushed but resilient tonality” (NZ Herald, 2015). David was awarded first prize in the 2016 Highsmith Competition at the San Francisco Conservatory of Music for his orchestral work Within A Forest Dark, while his orchestral work Embiosis won the Orchestra Choice Award at the 2013 New Zealand Symphony Orchestra Todd Young Composer Awards. His most travelled work to date, sur/face for marimba and string quartet, has been performed in Singapore, Japan and Hong Kong. David also remains somewhat active as a performer, having performed as a pianist in student-led orchestras and New Music Ensembles in recent years.

David currently lives in San Francisco, USA where he is undertaking a Master of Music in Composition at the San Francisco Conservatory of Music under Dr David Conte, a former pupil of Nadia Boulanger. David began his studies at the University of Auckland, before moving to Singapore where he completed a Bachelor of Music in Composition from the acclaimed Yong Siew Toh Conservatory of Music. During his studies, David spent a semester abroad at the Peabody Institute in Baltimore, USA. His composition tutors have included John Elmsly, Eve de Castro Robinson, Ho Chee Kong and Oscar Bettison.