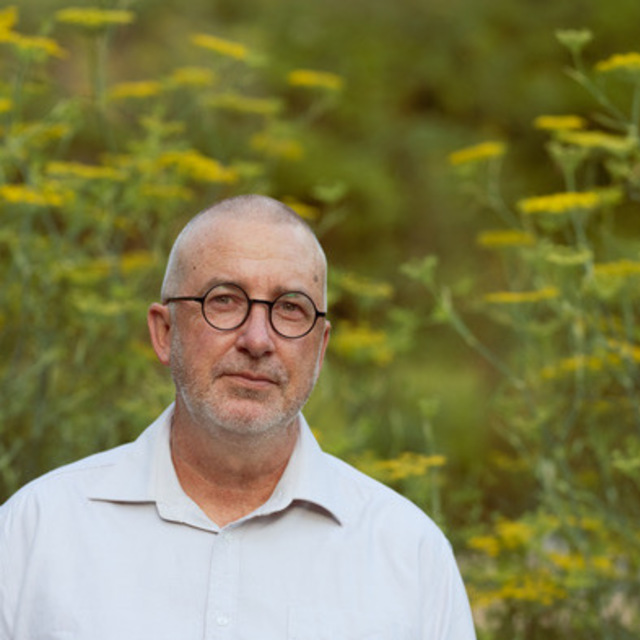 David Long composes and performs music. He has recently released a new album, Ash and Bone, through Rattle Records. It is recorded and mixed by Graham Kennedy and features Carolyn Mills, Bridget Douglas, Pat Barry, Rachel Vernon, Andrew Jarvis and Mark Carter of the NZSO and Riki Gooch. He is soon to release a new album featuring Stroma performing his piece I’ll Hum the First Few Bars and work he made for choreographer Douglas Wright. The feature film Punch which he scored is to be released in 2022.

In 2020-21 he completed the score for the BBC adaptation of Eleanor Catton’s The Luminaries for which he won the APRA 2020 award for Best Music for a Television Series. He also composed the music for Atamira Dance Company’s Ngā Wai, created by Sean Mac Donald and composed the score for Tupua Tigafua’s dance show, Ciggy Butts In the Sand.

Since the late 1990s David has been writing music for film and television, alongside playing in bands and composing orchestral music. He has composed scores for over twenty feature films including McLaren (for which he won the APRA Silver Scroll award for Best Original Music), The Ground We Won, 25 April, 6 Days, Gardening with Soul, Beyond the Edge, and additional score for Peter Jackson’s The Lovely Bones. For The Hobbit: An Unexpected Journey he wrote (in collaboration with Plan 9 Music) ‘Misty Mountain’ (endlessly covered by metal bands, national orchestras and the Third Marine Aircraft Wing Band on YouTube). He wrote music and created musical sound design for Peter Jackson’s Lord of the Rings trilogy and King Kong (also with Plan 9 Music). He also wrote the score for the childrens’ TV shows The Wotwots and Kiddets that have played in over 100 countries.

David was a founding member of The Mutton Birds with whom he made three albums. He plays in the bands Teeth and the Labcoats.

A Beekeeper from Tuakau

for chamber ensemble with electronics, 6m

Come On In
Cross Creek

for large chamber ensemble and electronics

for cello, violin/viola, and guitar/ukulele

Inside My Skin
Insomnia

for cello, violin/viola and ukulele

Running into the Past

for harp and banjo

See In The Dark
Seventeen Days of Marches

for flute, harp and electronics, 5m

for tuba and electric guitar

Togo
Too Late Now
Too Tired to Sleep
Underground

for chamber ensemble with electronics, 8m

for viola, harp, banjo and percussion

Wash Your Mouth Out

for chamber ensemble with electronics, 4m

You Want to Fight Everything

David Long | Beyond the Edge - CD

Slim Volume: Come On In - CD