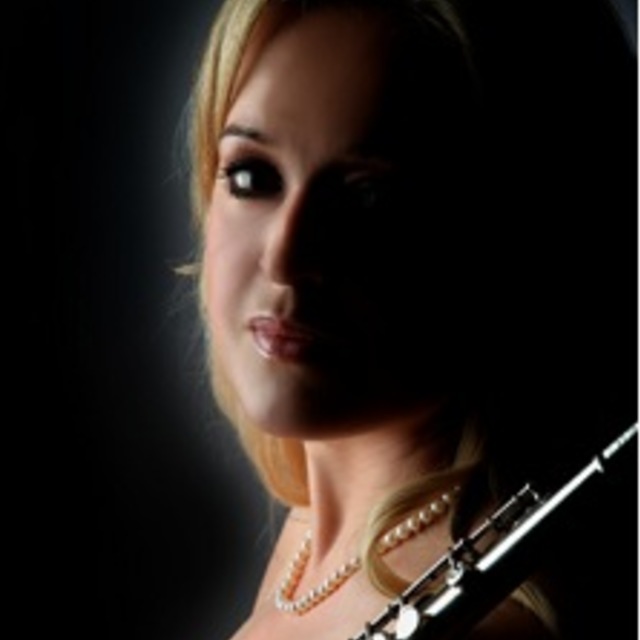 The Polish/New Zealand principal flutist of the Auckland Chamber Orchestra began her musical training in Poland with Anna Kolarz and Barbara Mazurkiewicz continuing years later studies at the Wroclaw Academy of Music with the renowned prof. Jerzy Mrozik. While still a student at Wroclaw she won a scholarship to work closely with previous principal flutist of the Los Angeles Philharmonic, James Walker at the University of Southern California Thornton School of Music in Los Angeles, USA. She also spent intensive solo and orchestral studies with Jean Claude Gerard at the Die Staatliche Hochschule für Musik und Darstellende Kunst in Stuttgart in 1995.

A year later, in 1996, she was selected to be a member of the Jeunesses Musicales World Orchestra performing in many prestigious venues in Germany, Switzerland and Netherlands.

for flute with digital effects and backing track

Keith Statham: ...of wine and roses