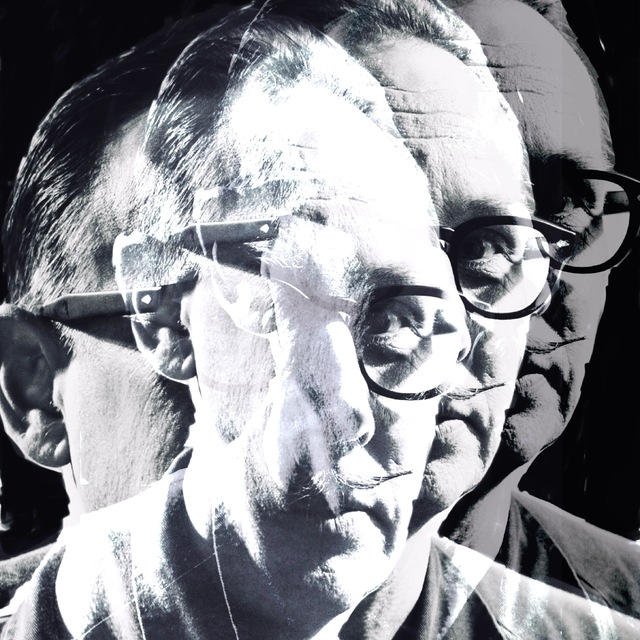 Perhaps under the influence of his father’s wildly eclectic record collection and the impressive weekly Cook Island drumming performances at his primary school, Karl dedicated himself to music from a young age, making recordings with his parents’ old reel to reel tape recorder, building ’instruments’, and gradually acquiring synthesisers, samplers, and sequencers along the way. He formed The Low Down Dirty Blues Band – later Supergroove – in high school, and at 17 started work as a trainee sound engineer at Mandrill Recording Studios, where he worked extensively with tape and early digital recording on the Synclavier Direct-to-Disk. This is also when Karl first began composing for picture, writing theme music, commercial soundtracks, and scores for documentaries, as well as producing his own band’s recordings and those of other artists (e.g. Bic Runga, Thorazine Shuffle, The Vietnam War).

Karl has been lucky to tour extensively with the various groups he has written for and performed in (Supergroove, The Drab Doo-Riffs, Heart Attack Alley, and Queen Neptune), and in 2013 was the recipient of the APRA PDA award for film and television and attended the celebrated ASCAP Film Scoring Workshop at New York University. He has curated musical events at the Auckland Town Hall and War Memorial Museum, and collaborated with iconic New Zealand guitarist the late Ben Tawhiti on the soundtrack to Nova Paul’s experimental 16mm short film “This Is Not Dying”, which has screened at the George Pompidou Centre in Paris.

music for a television series