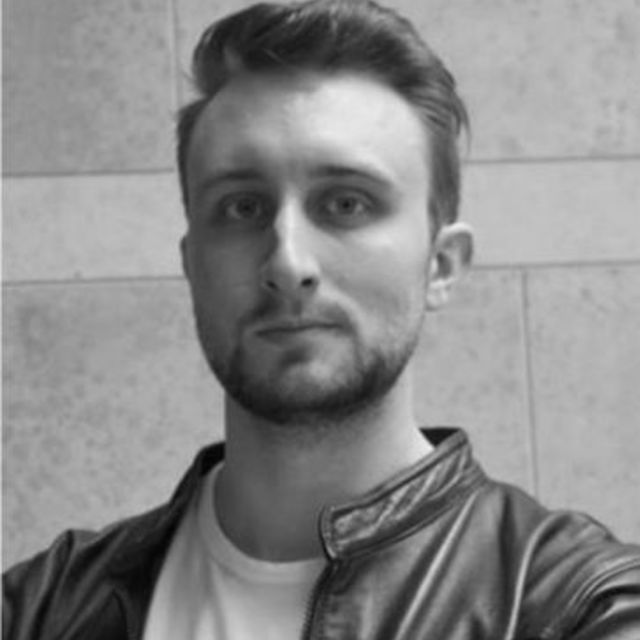 Jonathan Mandeno is a composer based in Wellington. In 2011 he received his Master of Music degree with first class honours from the University of Auckland. At university, he was the winner of the 2009 Senior Bishop Music Scholarship, and his work Life Cycle was awarded a prize in the 2009 Douglas Lilburn Competition.

In 2010 Jonathan was appointed composer in residence for the Auckland Youth Orchestra, premiering two new works in multiple concerts around Auckland, Cambridge and Katikati. He has also had works performed by the New Zealand Symphony Orchestra, the Karlheinz Company, Aventa Ensemble, and the Intrepid Music Project.

Jonathan completed work on his Doctor of Music degree at Auckland University, under the tutelage of Eve de Castro-Robinson and John Elmsly. Projects included a collection for an independent electric ensemble and Au Revoir, a new work for baritone and orchestra as part of the Auckland Philharmonic Orchestra’s “Letters in Wartime” project in 2015. His song cycle Death of a Bullfighter to text from Lorca were premièred in March 2015.

Jonathan is also an active performer, having played trumpet in such groups as the Auckland Youth Orchestra, St Matthew’s Chamber Orchestra, Auckland City Brass and the Blackbird Ensemble.

Nosferatu, A Symphony of Horror