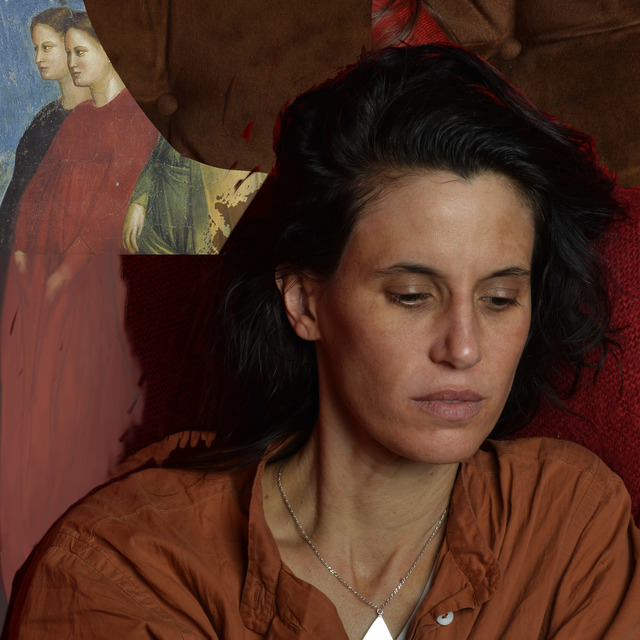 Hermione Johnson is a pianist and composer from Auckland, New Zealand. Her performances center largely on extended and prepared piano techniques, focusing on the timbral qualities of the instrument, and drawing out a range of voices with contrasting patterns and phrases in different registers. Her prime focus is free improvisation, and with this she has been a significant force in the New Zealand experimental music scene. Her compositional practice is based in hand written graphic scores.

She performs regularly in Wellington, Dunedin and Auckland creating music with local musicians including Stefan Neville, Reuben Derrick, Ro Rushton-Greene and Joe McCallum. She has featured in Dunedin’s Lines of Flight Festival, Wellington’s Pyramid Power Festival, played the NoWhere Festival in Auckland, the Nownow in Sydney, and the SoundOut in Canberra. Internationally she has played with Roger Turner, Magda Mayas, Susan Alcorn and Peter Brotzmann.

As a musician she works across several genres – playing piano for ballet classes and pipe organ for the Methodist church, synthesizer solos as Ogadon and in the duo Drorgan with multi instrumentalist Ben Holmes. She also plays candlelight piano for Ron Gallopoli. She has featured in et al's 'For the Common Good' improvising a score by Samuel Holloway, created music for Zahra Killeen-Chance's 'The Fallen Mystery' and her organ and piano work has featured in films such as Gabriel White's 'Around the Margins', Damian Golfinopoulos's 'Circle of Willis', and James Ashcroft's 'Coming Home in the Dark'.

Hermione holds a Masters in Composition and an Honours Degree in Piano and Pipe Organ from Victoria University of Wellington.

for piccolo, clarinet, guitar and viola

for bassoon, guitar, accordion, and viola