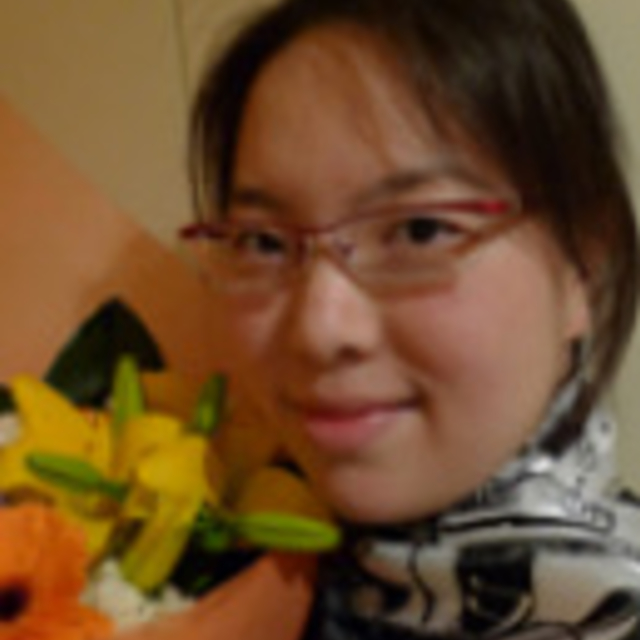 Jodi is a music educator, composer, arranger, conductor, pianist, accompanist, flutist and soprano. Born in Taiwan in 1980, Jodi immigrated to Auckland, New Zealand in 1993 where she began her music career.

Jodi’s major musical achievements include the orchestral work, A message to Han Cho, which was selected for Auckland Philharmonia Orchestra Composers’ Workshop in 2003. One of her pieces Waiting for sails won a prize at the University of Auckland’s Lilburn Trust Composition Awards. Another one of her pieces Bird Song won a prize at the University of Auckland’s Olivier Messiaen Awards. Her compositional abilities have also been publicly recognised and she was selected to transcribe and arrange music for the 28th Māori Battalion of Anzac Day in New Zealand. Her works have also been performed at the Waikato Museum in Hamilton, New Zealand in 2010.

In addition to her career in composition, Jodi also has a wealth of singing and conducting experience, being a member of the esteemed choir Bach Musica, and the conductor of Paradisum and Schola.

Jodi graduated with Master of Music (Hons) in 2003 majoring in Composition at the University of Auckland, and has since been involved in music education. She has taught at some of the most prestigious high schools in New Zealand, including Epsom Girls Grammar School, and was the Former Head of Music at Baradene College of the Sacred Heart prior to her arrival in Australia. Here, she held a teaching position at Our Lady of the Sacred Heart College in Melbourne as Director of the Concert Band and Choir as well as being the instrumental music coordinator. She continues to teach piano privately.

Jodi’s musical interests are broad. This is reflected in and shaped by her music education. She takes inspiration from the diversity exhibited in Professor John Elmsly and Dr. Eve de Castro-Robinson’s compositions, which ranges from small ensembles to full orchestral and electronic pieces. David Hamilton, the former Head of Music at Epsom Girls Grammar School who took a passion to choral composition, was also an early influence in Jodi’s music career. This diversity has shaped Jodi’s philosophy that composition is a creative process which requires exploration of different mediums and being able to see a piece of work from more than one angle.

A message to Han Cho