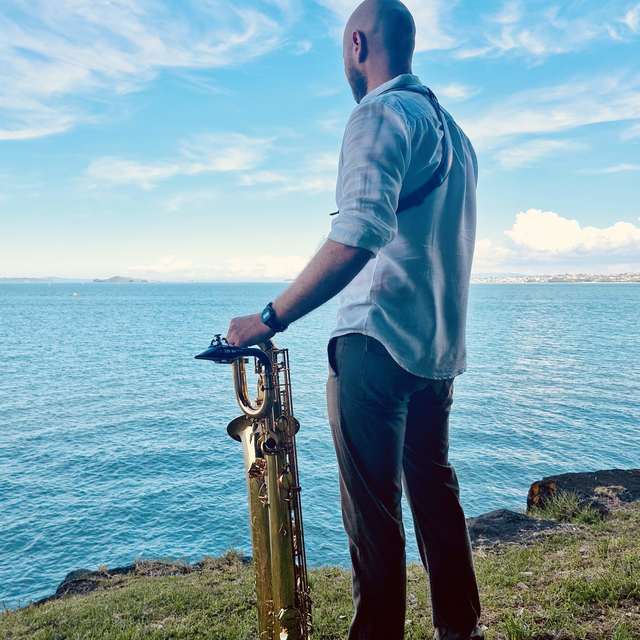 Michael comes from aranaki, New Zealand. He studied at Victoria University and Massey University, Wellington (later the NZ School of Music), and as a recipient of the Patricia Pratt Music Scholarship, continued his masters at the Messiaen Academie in the Netherlands. He also studied in France at the Conservatoire de Strasbourg.

Michael has been in demand as an orchestral player since finishing his studies, working with orchestras including the Rotterdam Philharmonic, Radio Kamer Filharmonie, Netherlands Symphony Orchestra, Royal Concertgebouw Orchestra, Auckland Philharmonia and New Zealand Symphony Orchestra. Also appearing as a soloist with orchestras in solo concert works by Glazunov, Debussy and Villa-Lobos among others. During his study in the Netherlands, Michael was invited to perform as soloist with the Nederlands Bach Ensemble.

Since returning to New Zealand in 2013, Michael has helped establish the NZ Saxophone Society and founded the NZ Classical Saxophone Festival/Summer School of which he is Artistic Director.

Michael is the saxophone teacher at the Universities of Auckland and Waikato. He is the Principal Saxophonist of the Royal New Zealand Navy Band, as well as being Musical Director for the Auckland Youth Symphonic Band and Director of the National Bands Programme for NZCBA. He is a performing artist for Selmer-Paris Saxophones and D'Addario Woodwinds.

for choir, saxophone quartet and bagpipes

for tenor saxophone and piano, 3m

Sonata for tenor saxophone and piano

for tenor saxophone and piano, 10m

Suitable for Youth
Music for Film and TV