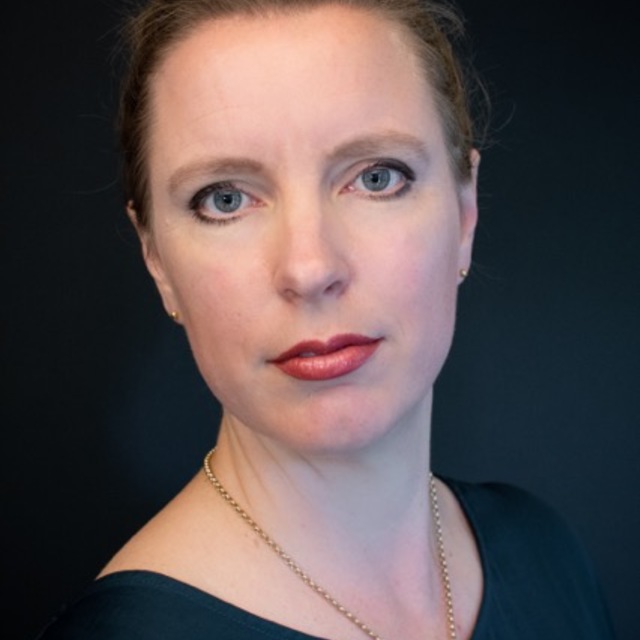 Claire Scholes (nee Nash) is a mezzo-soprano and composer based in Auckland. As a composer Claire is predominantly known for her vocal writing, and was thrilled to attend Opera Factory's premiere season of her chamber opera The Kiri Masterclass in 2013. Her subsequent chamber opera Live Drag was also workshopped by Opera Factory.

Claire was honoured to work as an orchestral arranger for Hinewehi Mohi on her recording project Raukatauri. As an arranger Claire has also worked with New Zealand bands Six60, Adeaze, Titanium, and for singer Maisey Rika. She was composer for Janette Goodey's award-winning animated film Rip Drip Tear, and animated short film The Story of Percival Pilts.

Claire was the New Zealand composer chosen to attend the MODART07 festival in Sydney where vocal ensemble The Song Company premiered her piece Epicene Women. She has had pieces commissioned by the Solaris Trio, Kahu, King’s College and Diocesan School for Girls and her compositions have been performed by the Auckland Chamber Orchestra and Orchestra Wellington and have been workshopped by the Auckland Philharmonia Orchestra. Her choral music has been conducted by Dr. Karen Grylls, past director of the New Zealand Youth Choir. She has also been published in the Prairie Dawg Press Anthology of Violin Music by Women and the Anthology of Viola Music by Women, both compiled by Dr. Cora Cooper of Kansas State University.

Claire is a committed advocate of contemporary and avant-garde vocal music, and has performed works by Annea Lockwood (whose work I Give You Back Claire performed to critical acclaim at the 2013 Auckland Pride festival), Eve de Castro-Robinson (Chaos of Delight II, Three Thumbnails), Ross Harris (To the Memory of I.S.Totzka), Jenny McLeod, Gillian Whitehead, and many other New Zealand composers, as well as works by non-New Zealanders such as Peter Maxwell-Davies (Miss Donnithorne’s Maggot), Luciano Berio (Folk Songs), Cathy Berberian (Stripsody) and Michael Daugherty (What’s That Spell?). Claire’s mentor is soprano Patricia Wright.

Claire has performed as a soloist with the Auckland Chamber Orchestra, Stroma, The Karlheinz Company, and The Committee, and has been a finalist and prize-winner in numerous aria competitions, including the Lockwood Aria. She is a member of the Freemasons New Zealand Opera Chorus and a former member of the New Zealand Youth Choir. She has also performed to over 200 New Zealand primary schools as a touring singer for Class Act Opera.

As a teacher Claire has been guest vocal tutor with the New Zealand Secondary Students' Choir, and currently teaches at King’s College and Sistema Aotearoa. She has also taught at the University of Auckland Academy of Music, Diocesan School for Girls, Kadimah School and Carmel College. Claire has also worked as a reviewer for Radio New Zealand Concert.

“...droll, camp and outrageous as could be...” - William Dart, New Zealand Herald

for bass clarinet and cello